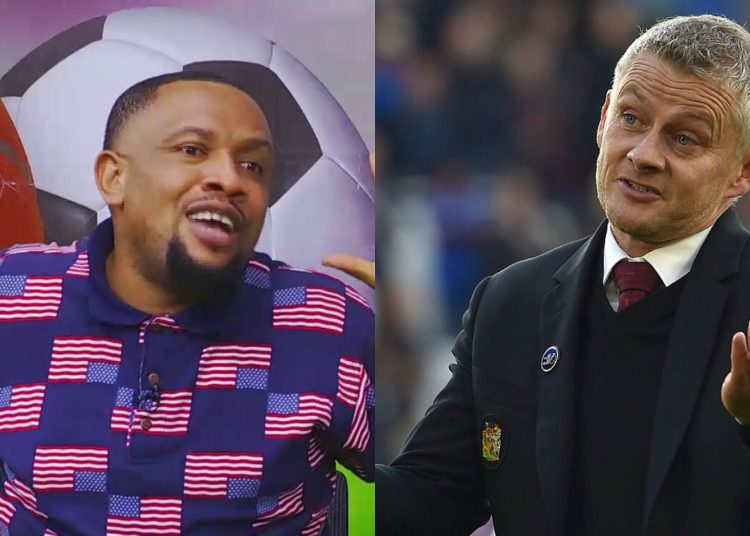 Despite conceding one more after the break, United fans were inconsolable following the humbling loss to their fiercest rivals.

Calls for the club’s manager, Ole Gunnar Solskjaer, to be sacked dominated social media conversations during the game and well beyond the final whistle. 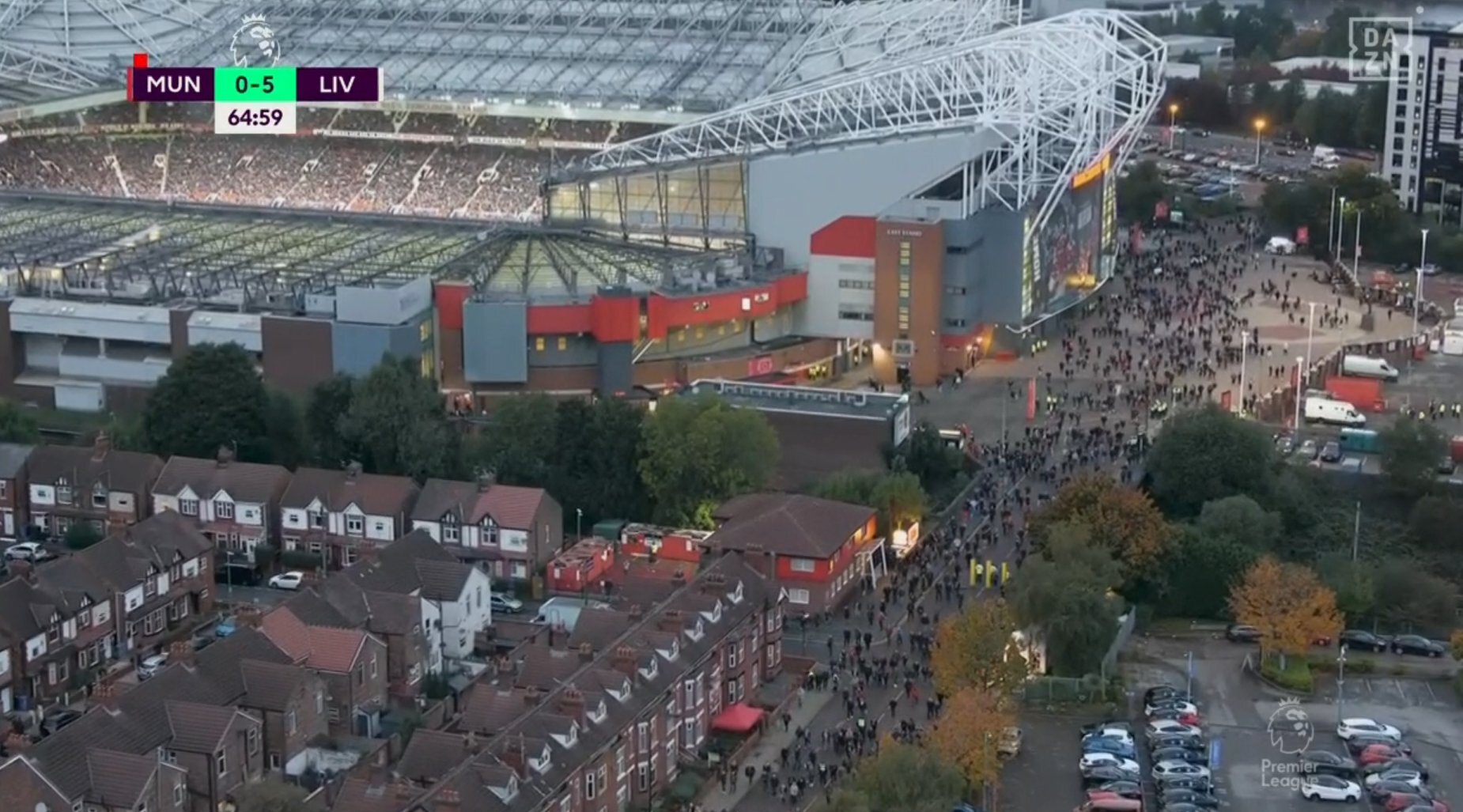 However, with no signs that the former United striker is heading out the door any time soon, one Red Devils’ fan has resorted to drastic measures.

The vociferous United supporter had predicted that the Norwegian would be out of Old Trafford in midweek, insisting that Atalanta would pick up a (shock?) win.

United went down 2-0 at half-time but fought back to complete a 3-2 victory but Sunday’s humiliation at the hands of Liverpool has made Ole’s position untenable, according to Chris Nimley.

Ole expressed his desire to stay at United having “come so far” with the side in his post-match interviews, but Nimley was having none of it.

Speaking on Citi TV‘s sports review programme, Scorecard on Sunday, Nimley renounced his support for Man United, stating quite shockingly that he would support his wife’s team, Chelsea, instead, as long as Ole remained in charge.

With the European Champions looking really solid under Thomas Tuchel, particularly after their 7-0 win over Norwich at the weekend, Chris Nimley must be salivating at the prospect of joining the blue wave sweeping across Europe.