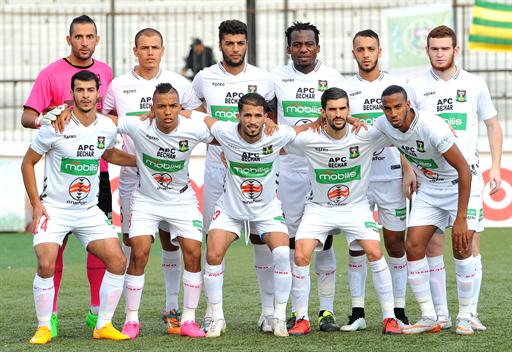 After their disappointing 6-2 aggregate defeat at the hands of Moroccan giants, Wydad Casablanca, Ghana Premier League champions, Accra Hearts of Oak have a chance for redemption against Algerian side JS Saoura in the CAF Confederation Cup final qualifier.

The Algerian side are relatively new on the continent, despite some impressive performances in recent times.

Here’s all you need to know about JS Saoura:

1. Their full name is Jeunesse Sportive Jaoura, and they were founded in September 2008. 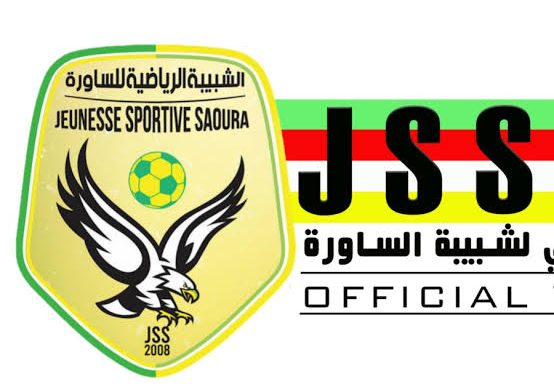 3. They made it into the CAF Confederation Cup by virtue of finishing third in last season’s Algerian League campaign, and reached the final qualifying round after defeating, Mauritanian side, ASAC Concorde 3-2 on aggregate.

4. JS Saoura is coached by former Tunisia international forward, Kais Yakoubi, who was part of Tunisia’s 1988 Olympic squad. Yakoubi has been in charge of JS Saoura since February 2021. 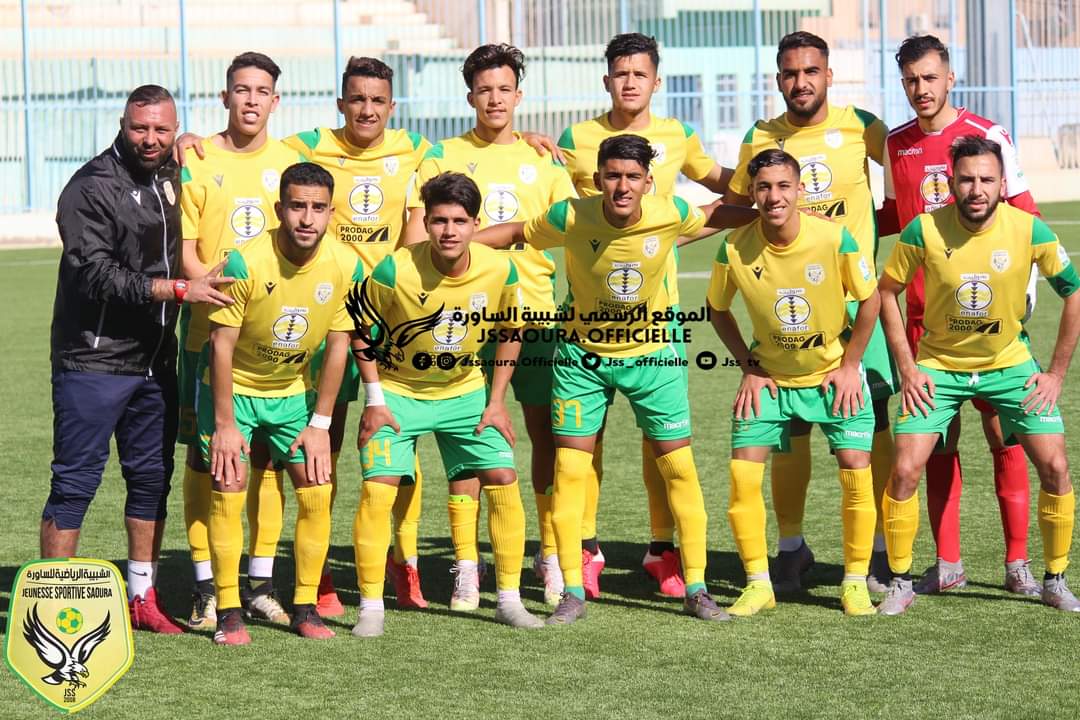 6. JS Saoura, in 2019, qualified for the group stages of the CAF Champions League, where they were paired with Al-Ahly, AS Vita Club and Tanzanian side, Simba. 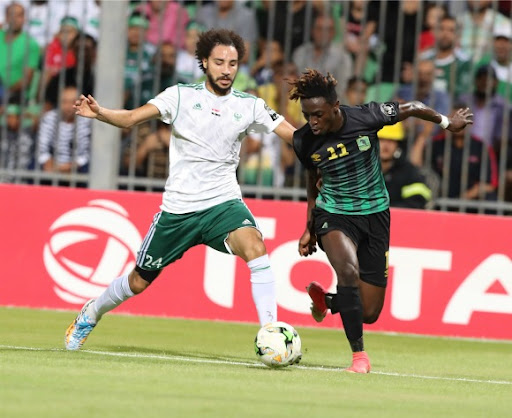 7. The Eagles have been a mainstay in the Algerian Ligue Professionnelle 1 since gaining promotion in the 2011/2012 season.