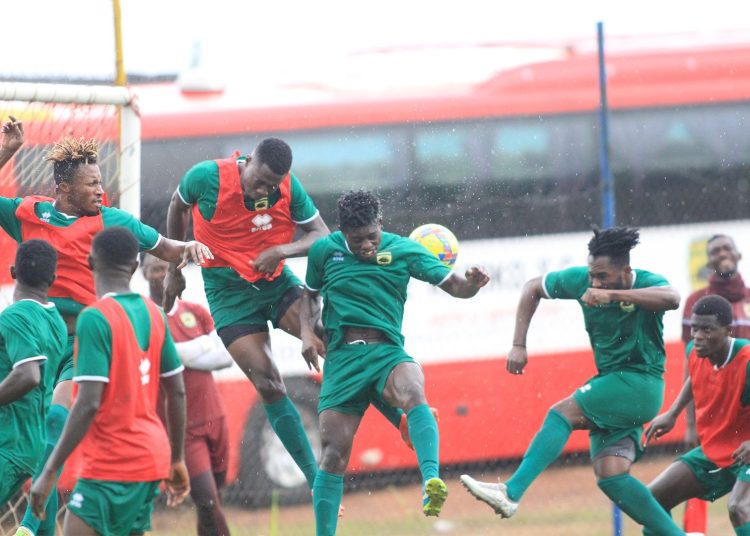 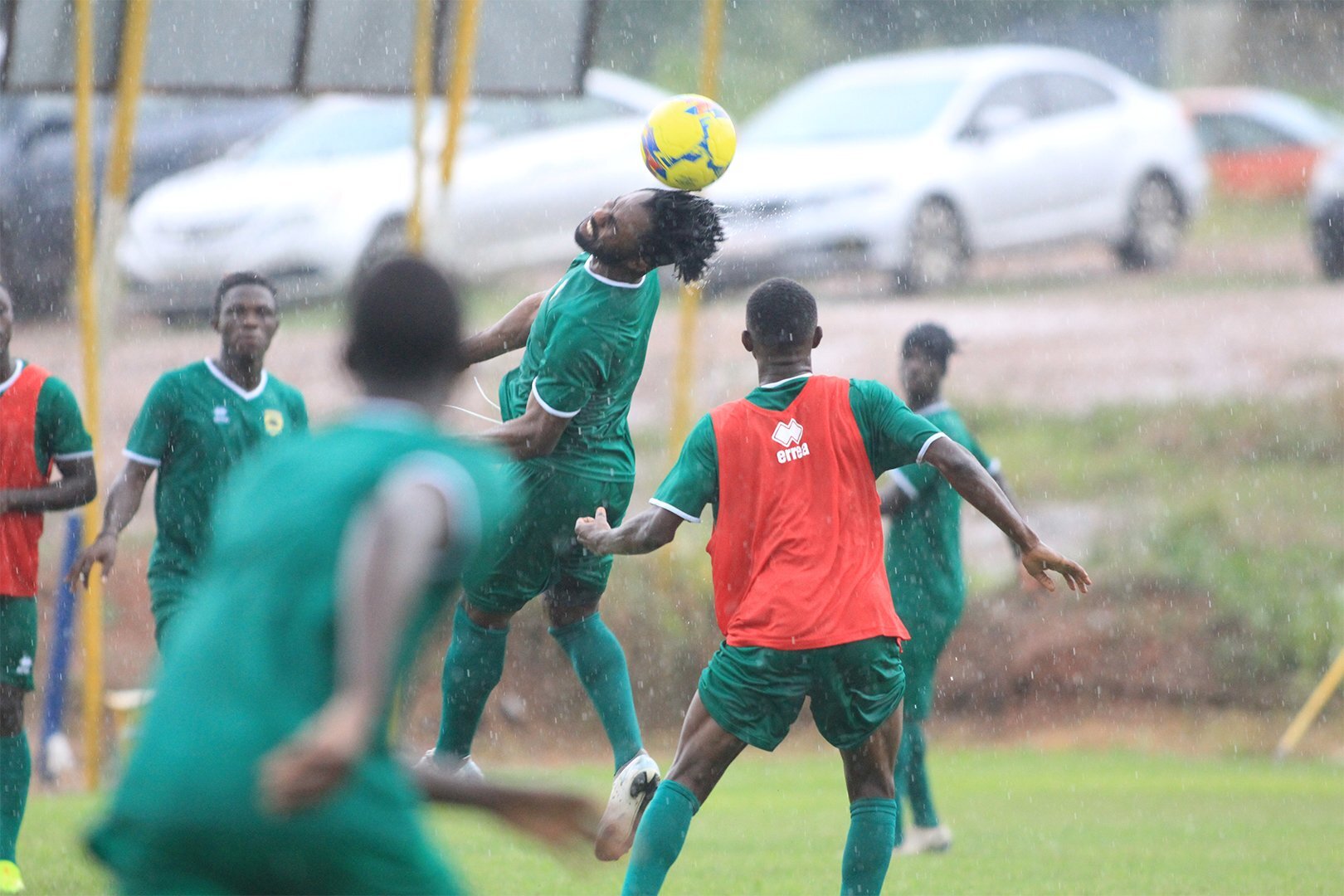 The pair were signed to three-year contracts by the club earlier in October. 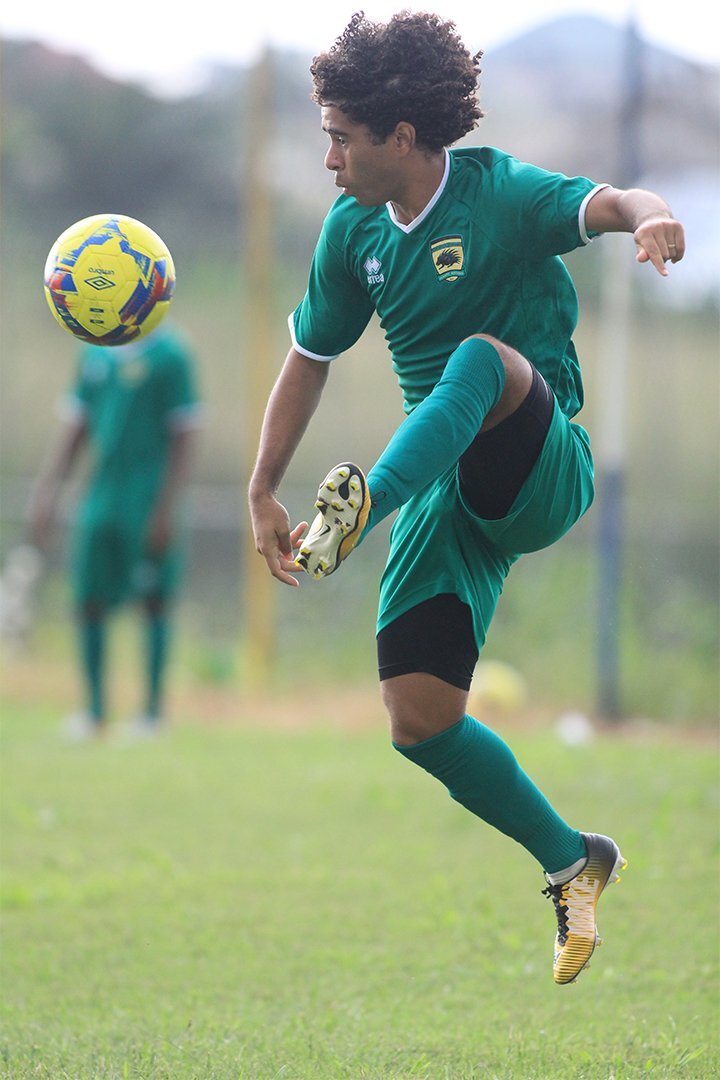 After missing out on the Ghana Premier League title last season to their fiercest rivals Accra Hearts of Oak, Kotoko have assembled a muvh-changed team to challenge this year.

The team also recently completed a preseason tour of Dubai ahead of the new campaign.

First day at Adako Jachie for our new Cameroonian duo✌🇨🇲!