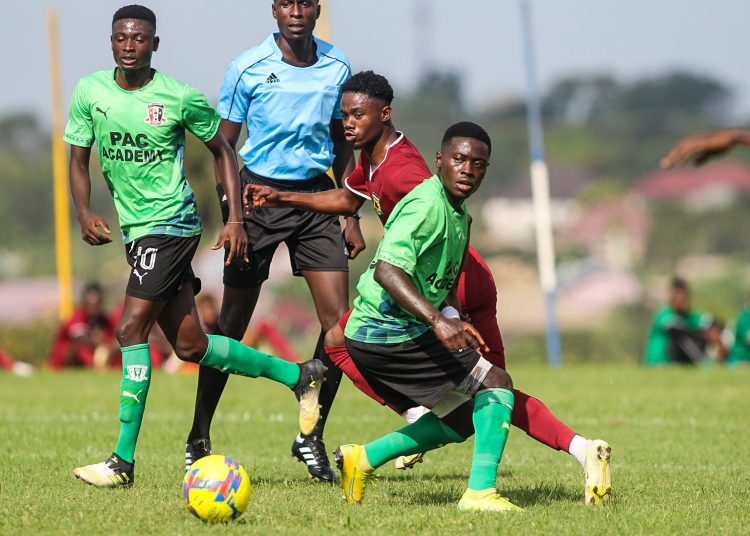 Kumasi Asante Kotoko wrapped up their preparations for the new Ghana Premier League season with a thumping victory over PAC Academy in a friendly.

Last season’s runners-up Kotoko beat the lower league side 6-0 on Wednesday, their last preseason game before the start of the new season. 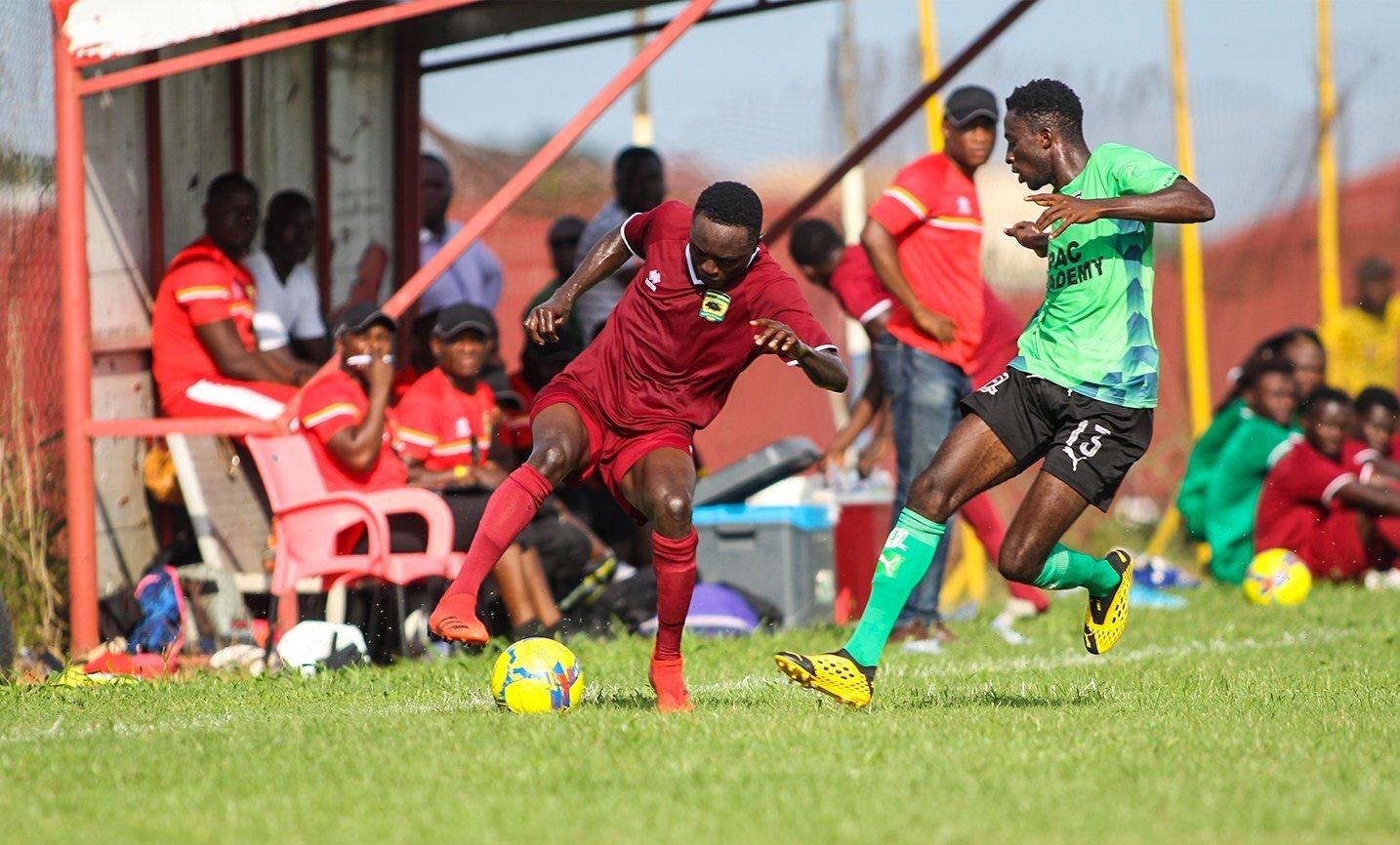 Captain Abdul Ganiyu and Joseph Amoako each scored a brace, with Samuel Boateng also getting on the scoresheet.

PAC Academy also scored an own goal as Kotoko comfortably concluded their preseason. 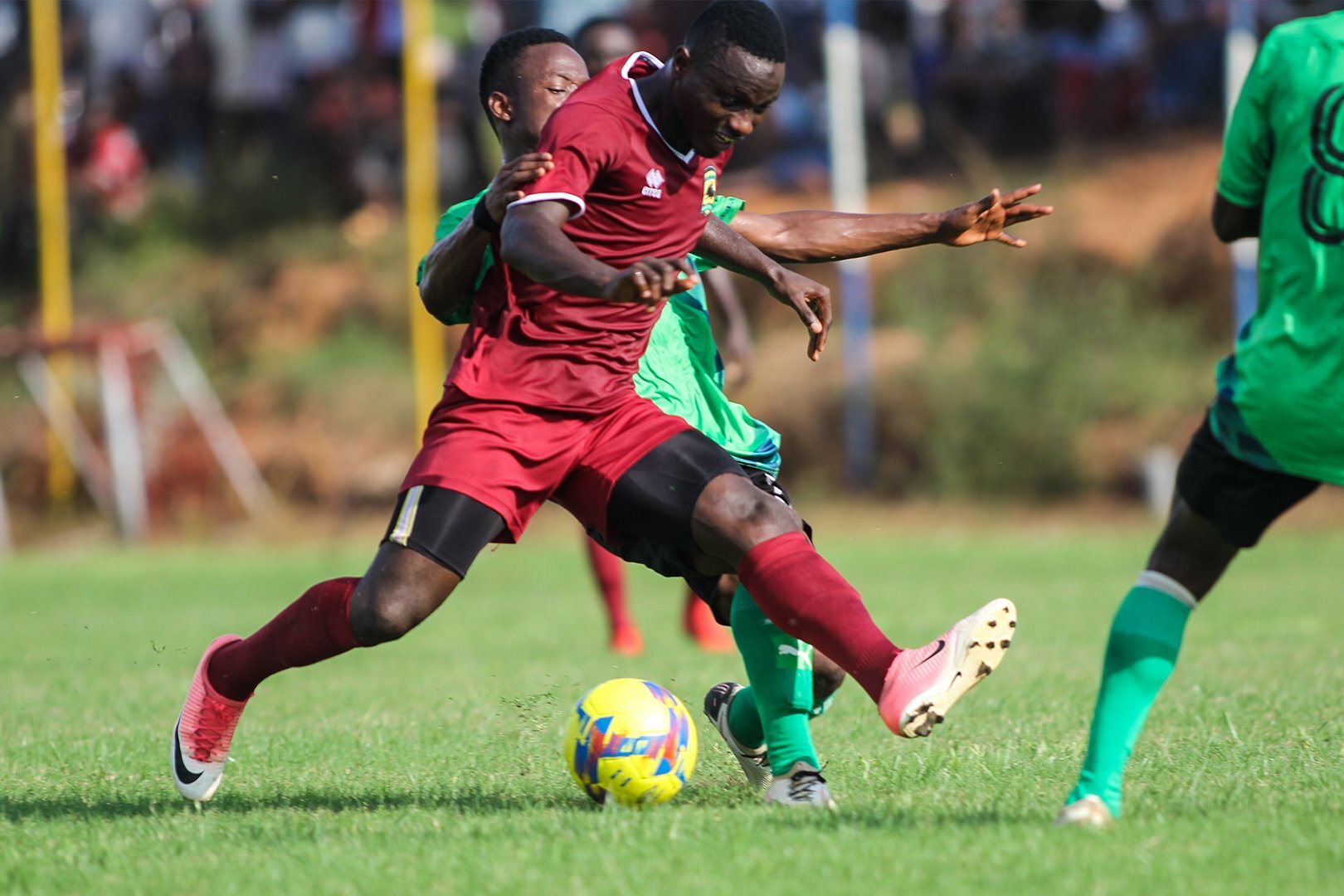 The Porcupine Warriors recently returned from their preseason tour of Dubai.

They begin their hunt for the Ghana Premier League title on Saturday against Dreams FC. 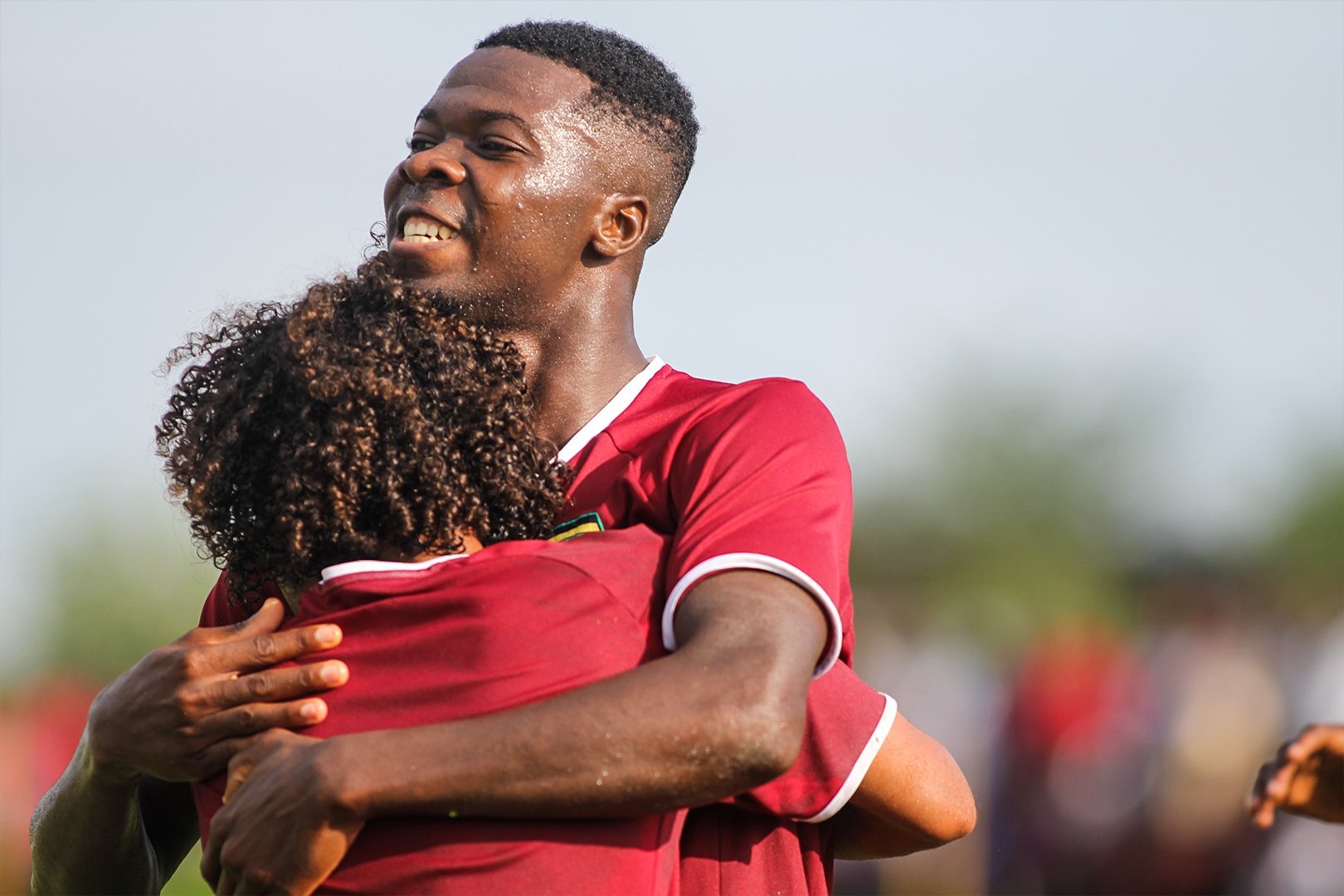