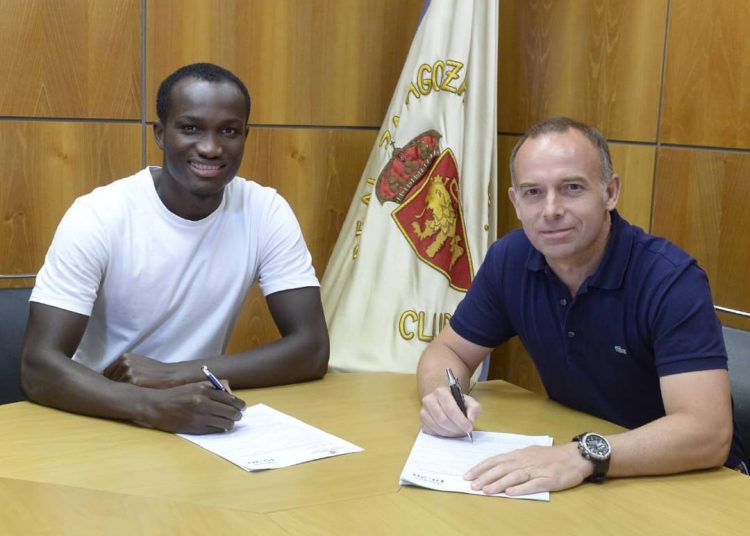 Concerns about Raphael Dwamena’s health has become a subject again the 26 year old was rushed to the hospital during a game against Hartberg on Wednesday after he fell on the turf in the third round of the Austrian Cup and the game was subsequently called off.

Dr. Prince Pamboe has urged the handlers of the player to advise him to retire from the game.

“It is time his manager sits with Raphael Dwamena and have a discussion with him. Whatever device was implanted in his heart either could have gotten worse or creating another problem thus there is the need to do a re-evaluation”, he told TV3.