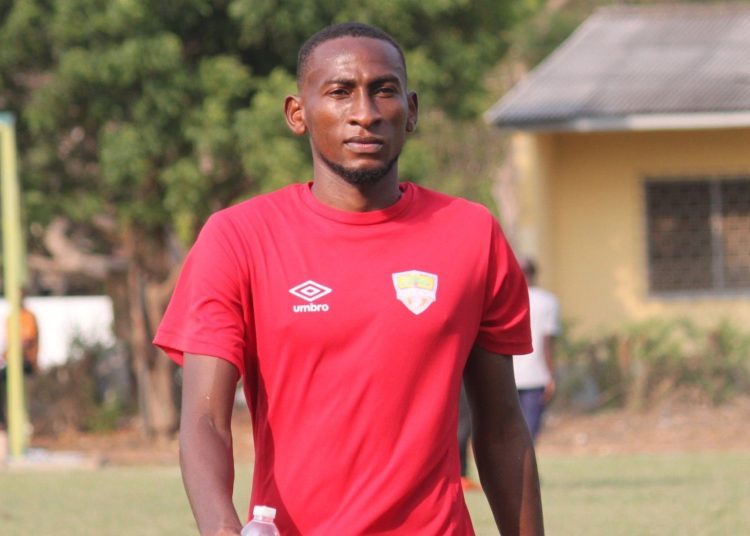 Lawali was a key part of Hearts’ squad at the start of last season, starting five of their first seven games of the campaign.

He scored in his last match, a 6-1 win over Bechem United before picking up an injury – he felt some discomfort in his ACL- that kept him out for the rest of Hearts’ title-winning season.

The club stated on social media that Lawali is due to fly to South Africa today for his surgery on Friday, November 5 at the Netcare Linksfield Clinic.

“The surgery will be conducted by a team of medical practitioners led by Dr McCready,” Hearts of Oak added in their tweet.

Lawali will remain in South Africa until November 20 before returning to Ghana to continue his rehabilitation.

He joined the Phobians in 2020, having previously been at Sudanese club, Al Merreikh.