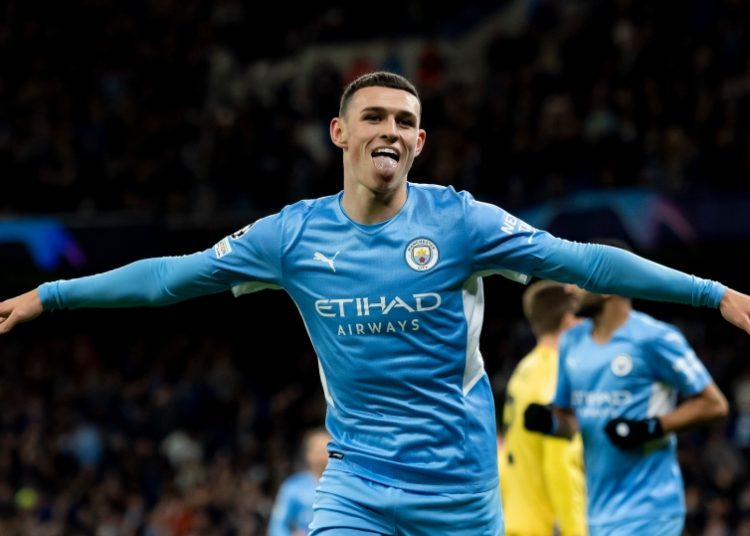 Manchester City were made to work hard, but ultimately prevailed with a 4-1 victory against Club Brugge which leaves them just one point away from the Champions League knockout stages.

It was a difficult first half for the Citizens, although they did find the breakthrough when Joao Cancelo fired a low shot across the box and Phil Foden poked home after a quarter of an hour.

Yet their Belgian counterparts capitalised on some sluggish play from the Premier League champions and it was a freak goal that got them back into the game.

Burges were first to a loose ball inside the box and cross from the right-hand side ricocheted in off the face of John Stones as City went into the break level.

Yet Pep Guardiola assertively sent his side out with much more purpose and Cancelo was again the architect as he swung a cross towards the back post and Riyad Mahrez headed home.

It appeared to seriously dent the confidence of Brugge and the introduction of Raheem Sterling for Jack Grealish injected some much-needed pace, with the England forward then tapping home after a lovely passing move between Foden and Ilkay Gundogan sent the German into the box and he squared.

Having missed a one-on-one, Gabriel Jesus then got onto the scoresheet himself when Cancelo again burst into the box from the right hand side this time and fed the Brazilian, who stroked the ball past Simon Mignolet.

On a night where Trent Alexander-Arnold was a creative meastro for Liverpool in their victory against Atletico Madrid, the Portuguese full-back’s creative nous was a sight to behold.

With Paris Saint-Germain drawing against RB Leipzig in Germany, it means the reverse fixture at the Etihad on November 24 will be a straight shootout to determine the winner of the group, with a point all City need to advance for the ninth consecutive year in a row.