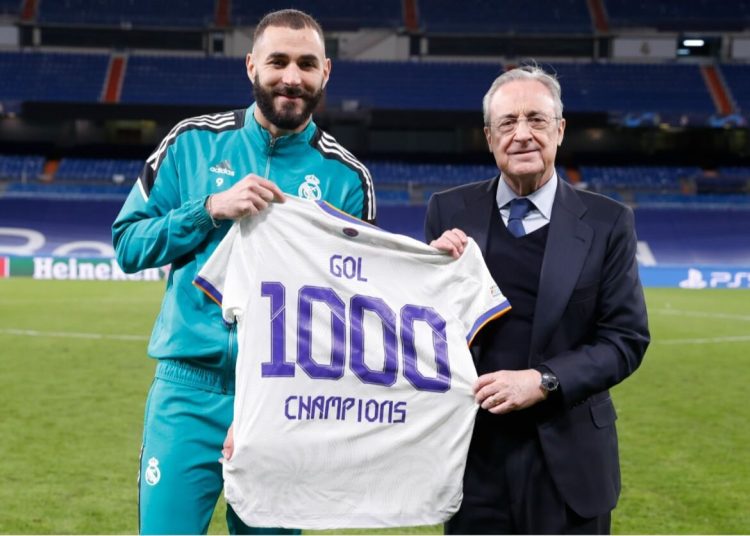 Real Madrid became the first team to score 1,000 goals in the European Cup, in their 2-1 win over Shakhtar Donetsk on Wednesday night.

The goal, scored by striker Karim Benzema in the first half came from a mistake by the Ukrainian side when they tried to play out from the back. 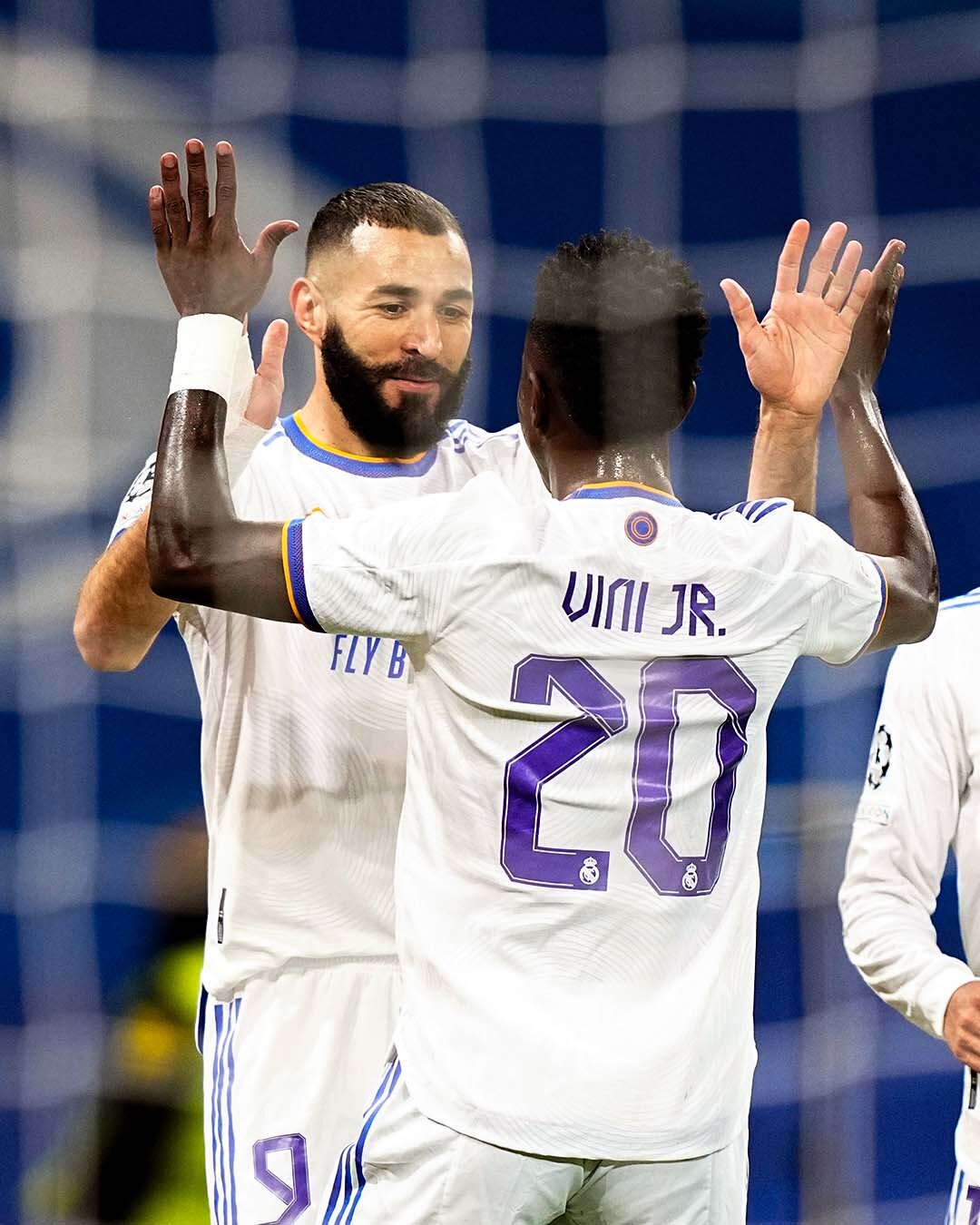 Madrid are already the most successful club in Europe’s top competition in both of its iterations – the European Cup and the UEFA Champions League – with 13 trophies, including six in the 21st century so far.

✨ We are the FIRST team to score 1⃣0⃣0⃣0⃣ goals in the European Cup! ✨#RealFootball | #UCL pic.twitter.com/v6lzl8W3rg

Benzema, who has been nominated for the 2021 Ballon d’Or also scored Madrid’s 1001st goal, finishing off a lovely team move involving Toni Kroos and Vinicius Jr to give his side all three points.

The club marked the moment on social media with a series of tweets while President, Fiorentino Perez joined in the celebrations with the players after the game as well. 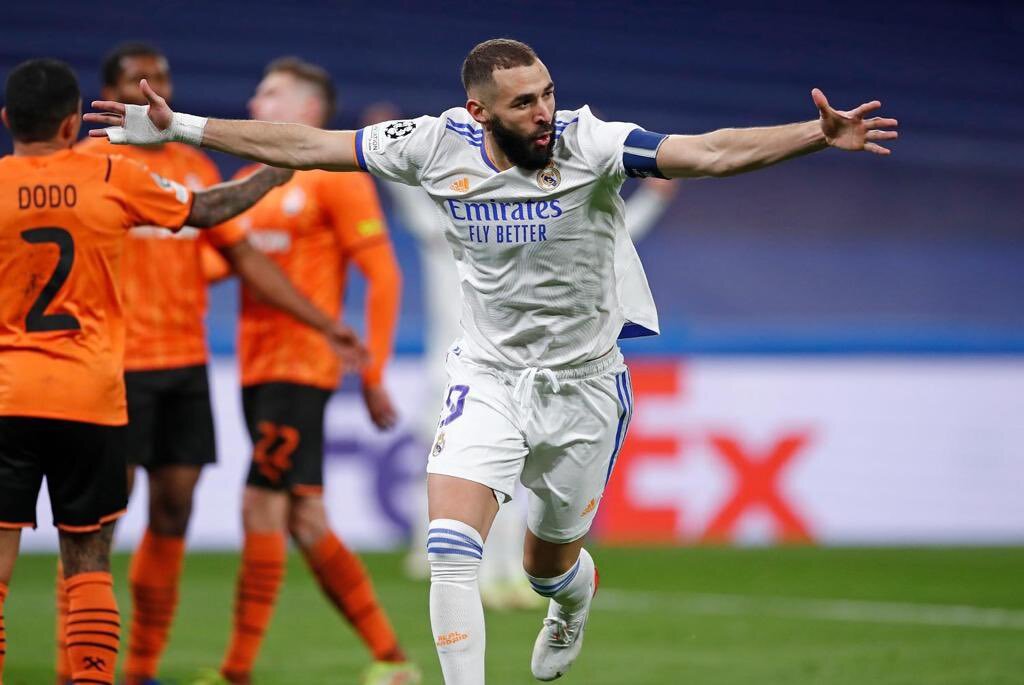 2022 WCQ: Hugo Broos unhappy Ghana ‘will have it easy' against Ethiopia in SA