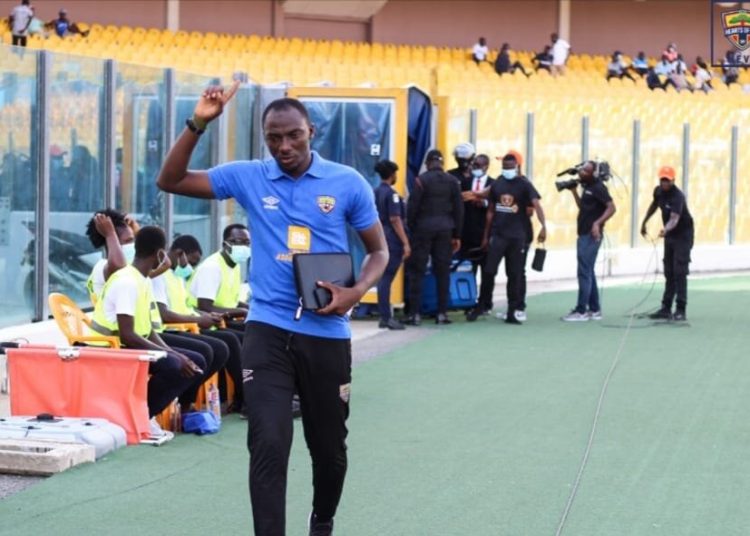 Hearts of Oak assistant head coach, Hamza Obeng has said they have put their disappointing start to the season behind them and are now focused on earning their first win of the season this weekend.

The Phobians were held to a 0-0 draw at the Accra Sports Stadium by Legon Cities in their season opener, a result that agitated the fans of the club.

More than the result itself, Hearts’ performance had people underwhelmed with many expressing doubt that the defending Premier League champions will retain their title.

Hamza Obeng said the players and the technical team aren’t dwelling on the result from the first week.

He said the team has assessed its failings from the game against Legon Cities and will apply what they’ve learnt against WAFA tomorrow.

“We have another match ahead of us and that’s where our concentration is now. We will correct our mistakes and hopefully, it will reflect in our next game.”