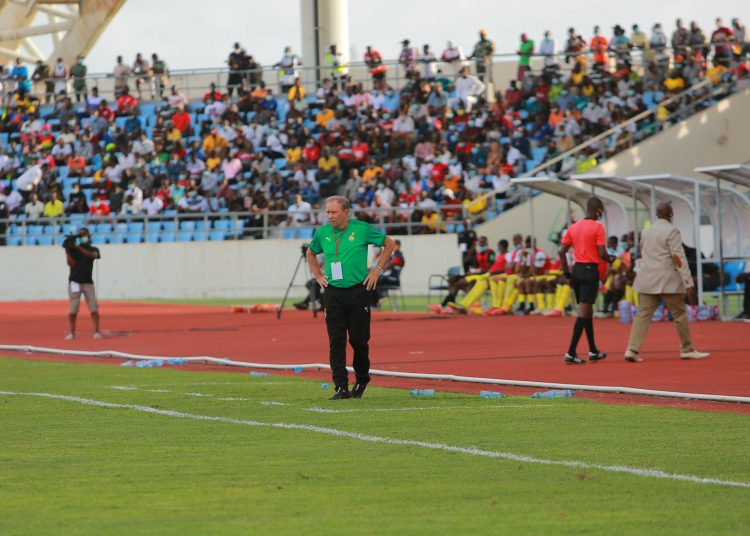 Edmund Addo of Sheriff Tiraspol also gets another chance to earn his first Black Stars cap after his club prevented him from joining up with the squad for the doubleheader against Zimbabwe in October.

Despite returning from injury, Fiorentina’s Alfred Duncan has been left out of the squad, having pulled out of Rajevac’s first squad last month.

Crystal Palace’s Jordan Ayew, remains in the squad despite calls for the out-of-form striker to be dropped, while his brother, Andre Ayew, who recently won the Emir Cup with Al Sadd, was also called up.

Spezia’s Emmanuel Gyasi is, however, missing from the list yet again, together with Amiens’ Emmanuel Lomotey.