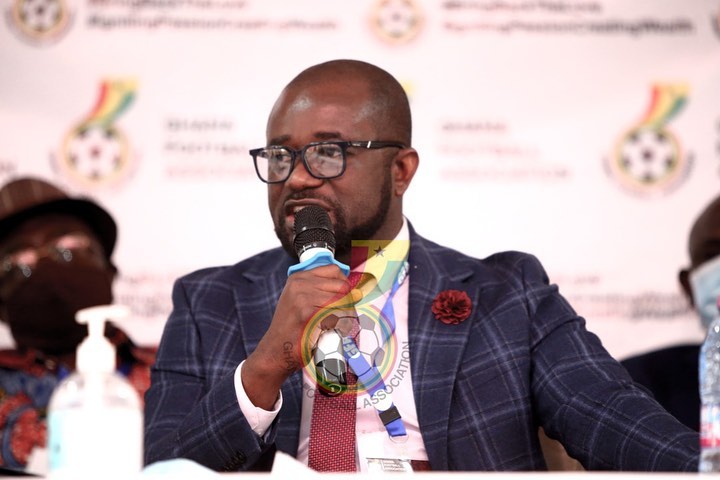 The President of the Ghana Football Association, Kurt Okraku has reiterated the desire of the FA to see persons involved in match-fixing in Ghana football punished.

The GFA President, who has previously insisted that anyone found guilty would face justice, repeated this assurance in his interaction with the IGP, COP George Akuffo Dampare, insisting that the perpetrators will be brought to book.

“In most recent times, match fixing has also reared its head in our football ecosystem. Last year we had some bad incidents and I remember making my way here to meet the CID boss and I’m happy to say that we had a good engagement,” Kurt Okraku said.

“Investigations are ongoing to ensure that people who joke with our businesses, people who go wayward are brought to book.”

What happened in July?

Musah netted two own goals in the space of four minutes, with 12 minutes to play in the final match of the season.

Musah said afterwards that his technical team commended him for his actions after the game.

The player also justified his actions, stating in an interview with Kumasi FM that he put the ball past his own goalkeeper twice to ruin an apparent bet that had been made prior to the game, predicting a 5-1 scoreline.

The Ghana Football Association launched an investigation into the incident and notified the police to commence a criminal probe as well.

The two clubs have since been charged with match manipulation.

Ashgold issued a statement, denying the claims, insisting that their players were professional during the game.