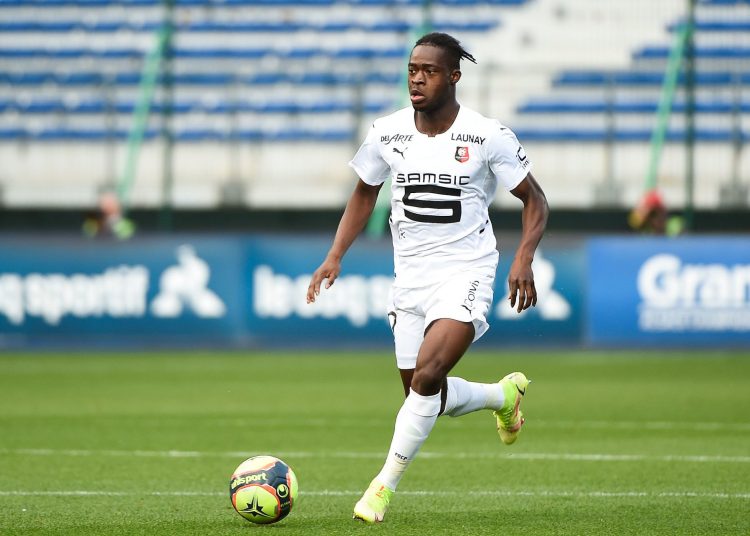 Ghana international, Kamaldeen Sulemana has been named the best young player in Ligue 1 for the month of October.

Sulemana beat the likes of Evann Guessand of Nice and Mohamed-Ali Cho of Angers to the monthly award.

The Ghanaian starlet scored a goal and produced one assist as Rennes climbed to the fifth spot on the league table with three wins and a draw in the process.

One of the his brilliant displays in the month of October was that incredible performance against PSG in their impressive 2-0 win.

Kamaldeen has also been named by football stats aggregator Whoscored as the second most-in form player in Europe, only behind Mohamed Salah of Liverpool.

Since his impressive debut for Stade Rennes, the Ghanaian teenager has shown no signs of slowing and has been tipped to achieve bigger things in France and with the Black Stars of Ghana.