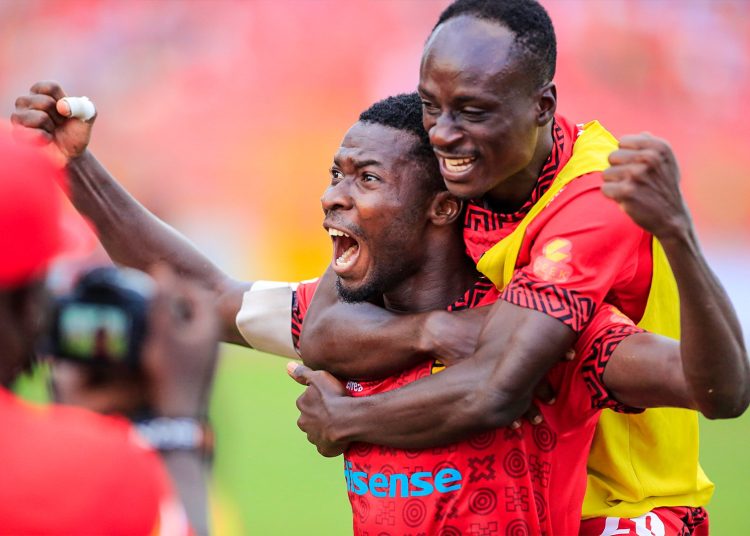 Kumasi Asante Kotoko made it two wins out of two when they left it late once again in their first game at the Baba Yara Sports Stadium since February 2020 to beat Bechem United 2-0. 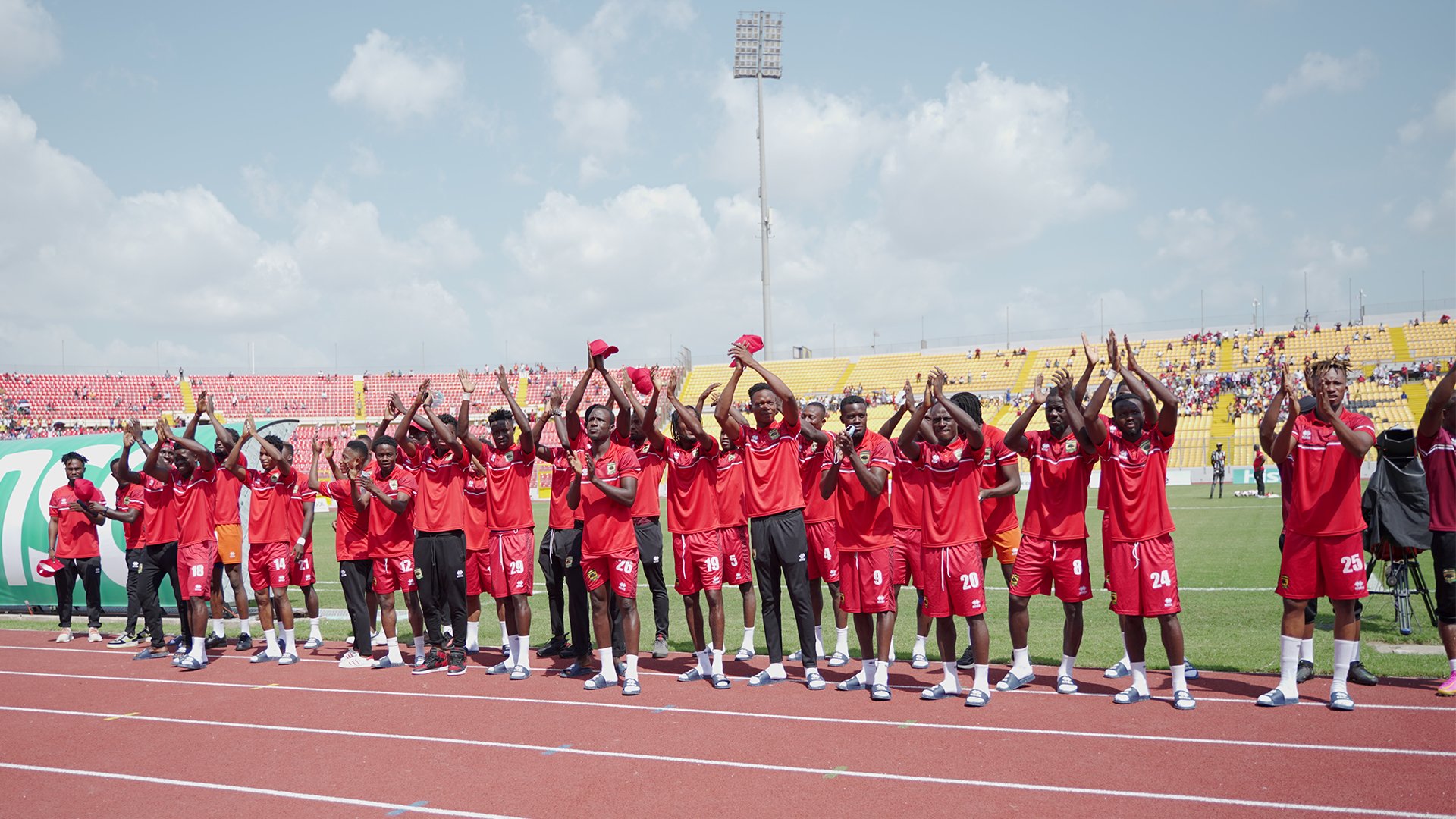 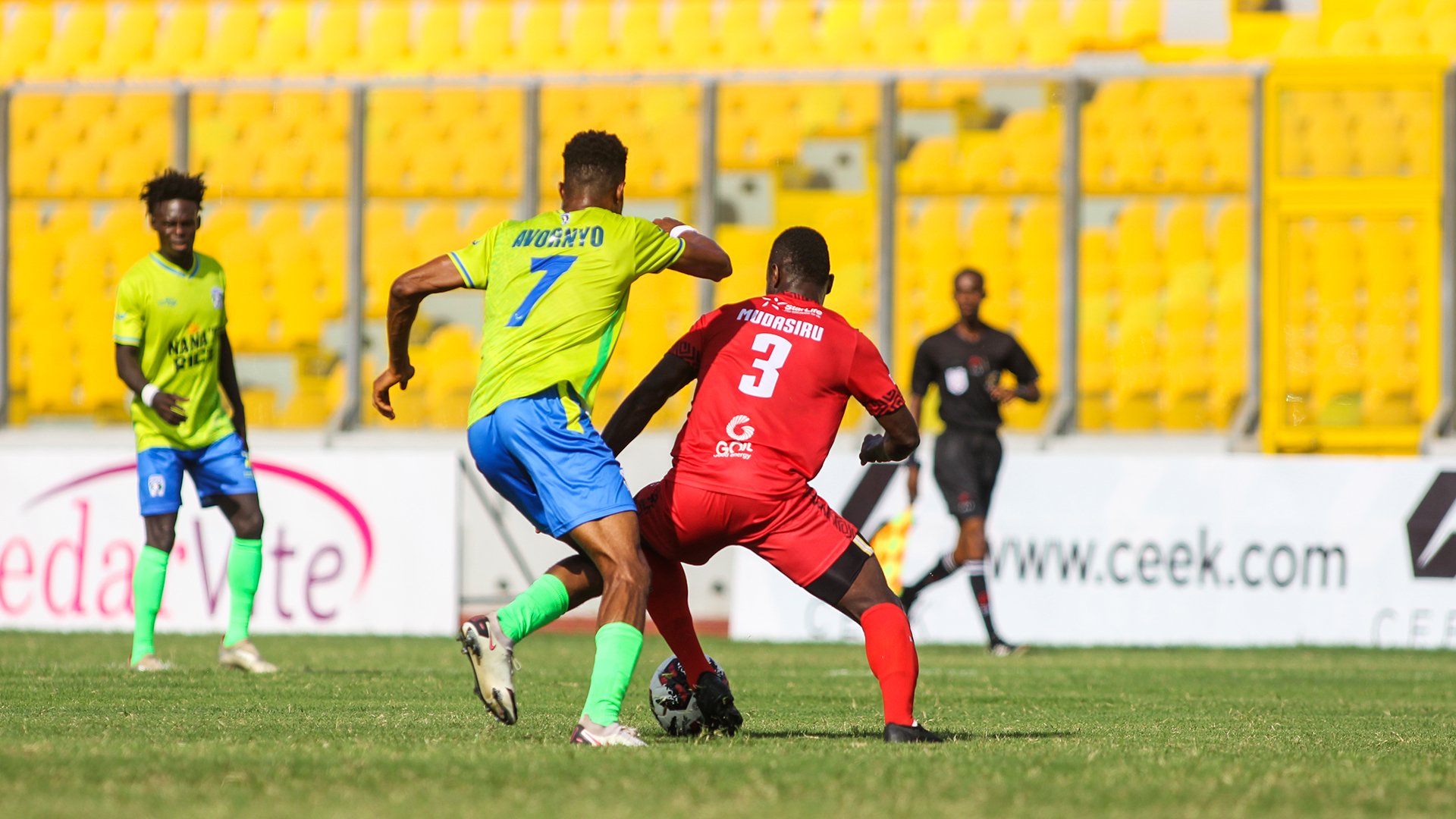 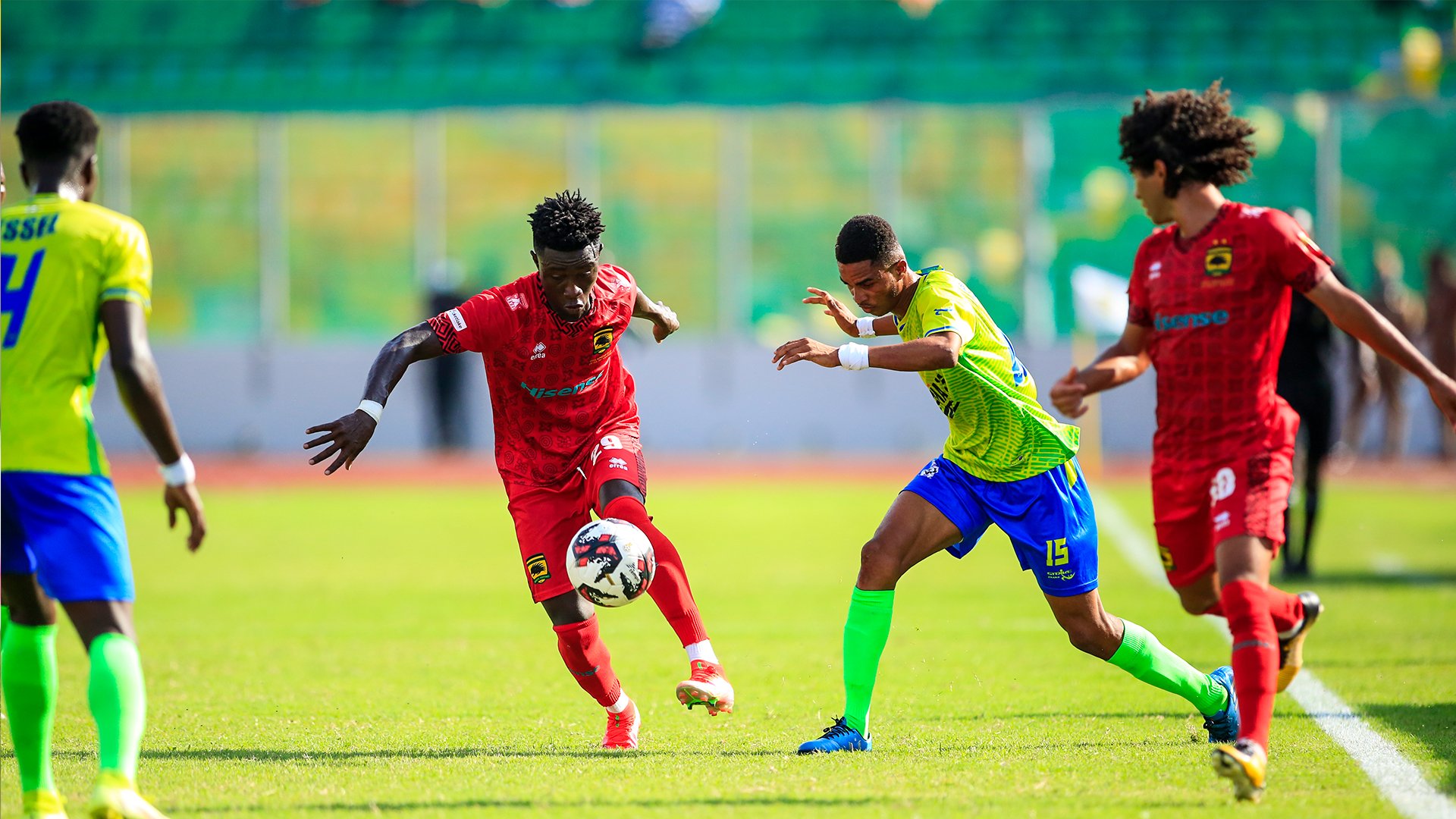 Ibrahim Osman’s brace was  good enough to help King Faisal stun Aduana Stars at home as they cruised to a 3-1 win.

Dreams FC picked themselves up with an important 3 points when they bit Elmina Sharks 3-1 with teenager, Fatawu Issahaku grabbing his second goal of the season and Dreams’ third after Boateng Mensah and Kwaku Karikari had put Dreams in front. 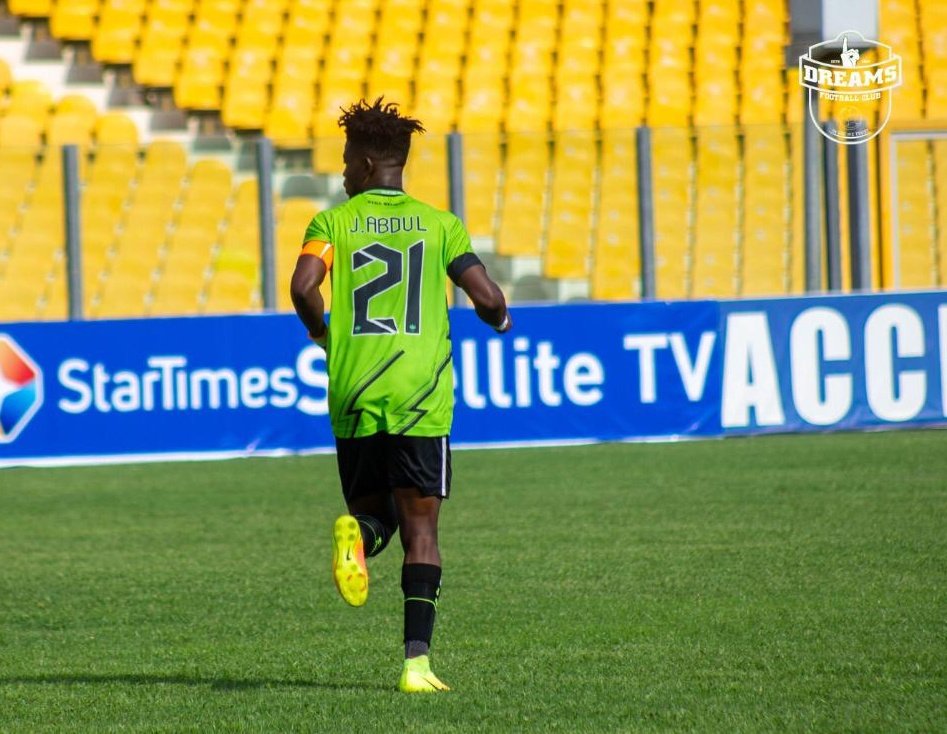 Berekum Chelsea after their shocking defeat to Bibiani Gold Stars in gameweek 1 had a lifeline when they drew 0-0 against Eleven Wonders.

On Friday night, Hearts of Oak were held to a 1-1 by WAFA in Sogakope and Legon Cities beat RTU 3-2 in a five-goal thriller on Saturday.