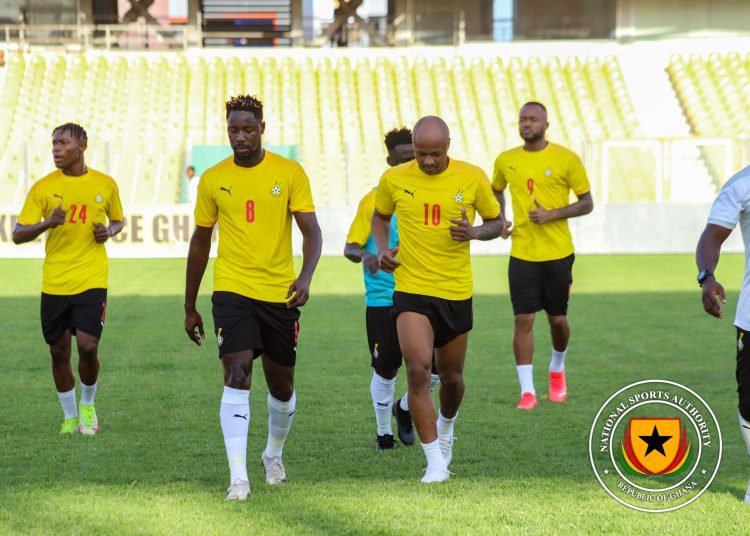 The Black Stars of Ghana held their first training session on Monday at the Accra Sports Stadium ahead of the 2022 FIFA World Cup qualifying match against Ethiopia on Thursday in Johannesburg.

Fifteen (15) players were present at the Accra Sports Stadium as Milovan Rajevac led the team to start their preparations for the must-win games this week.

Players yet to arrive in the country include Thomas Partey who is a major doubt due to a groin injury, Netherlands-based Mohammed Kudus and France-based Kamaldeen Sulemana.

The team engaged Division Two side Golden Kicks and won by 5-1, courtesy a brace from Richmond Boakye-Yiadom while Jordan Ayew, Caleb Ekuban and Abdul Fatawu Issahaku contributed a goal each. 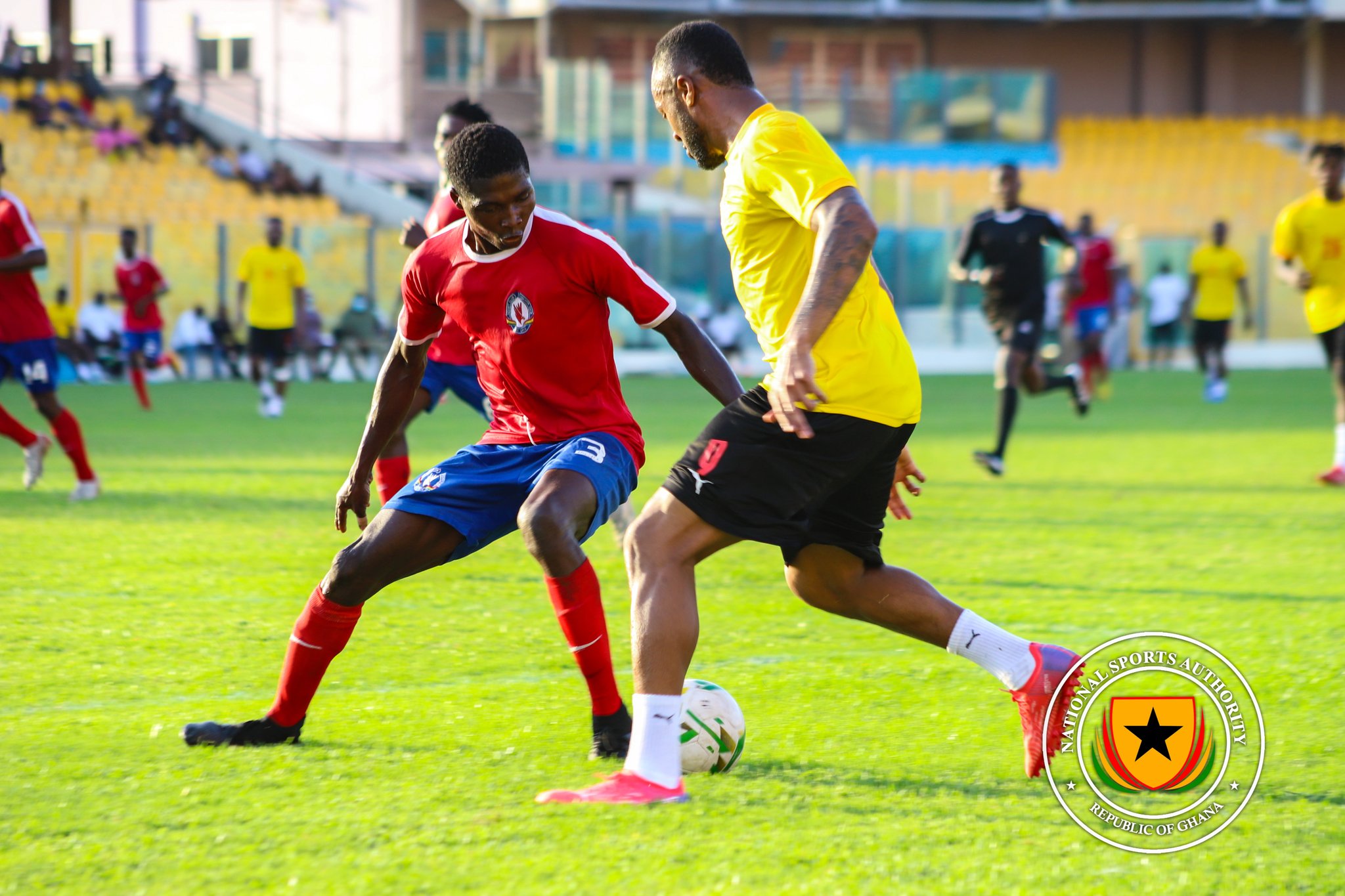 The Black Stars are expected to travel to Johannesburg on Tuesday evening for the first game against Ethiopia scheduled for Thursday.

The game against South Africa is scheduled for Sunday at the Cape Coast Stadium.

Rajevac’s side must win both games to finish first in the group and qualify for the play-offs.

Players who reported for training. 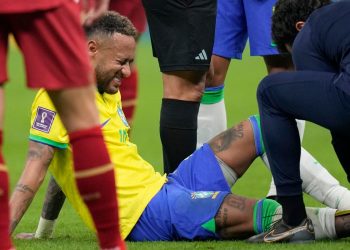 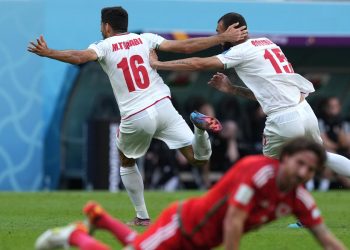