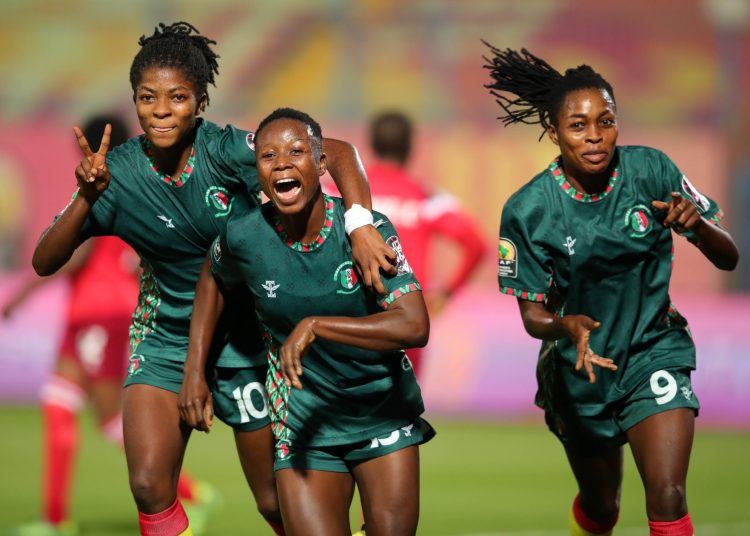 <strong>Hasaacas Ladies became the first side to book a ticket in the semifinals of the maiden Caf Women’s Champions League after beating Mali’s AS Mande 3-0 in their second game in Group A Monday evening.</strong>

It didn’t take long for Hasaacas to take the lead following a dominating start.

Evelyn Badu opened the scoring in the 16th minute, by connecting to a corner kick.

With few seconds to end the first half, Perpertual Agyekum doubled Hasmal’s lead with yet another trademark goal. A free-kick by the left-back could not be stopped by the opposing keeper.

Leading 2-0 at the halfway stage, Hasaacas Ladies continued with their dominance in the second half. The Ghanaian champions left Mande with no chance to create goalscoring opportunities.

Come the 58th minute, Badu registered her brace. Veronica Appiah set the attacker up with a pass in the 18-yard box and she finished it coolly.

It’s six points in the bag and enough to hand Hasaacas a place in the last-four.

Hasaacas Ladies will play their last group game against Wadi Degla at 2pm on Thursday.

Pepertual Agyekum firing a rocket into the net! 🚀