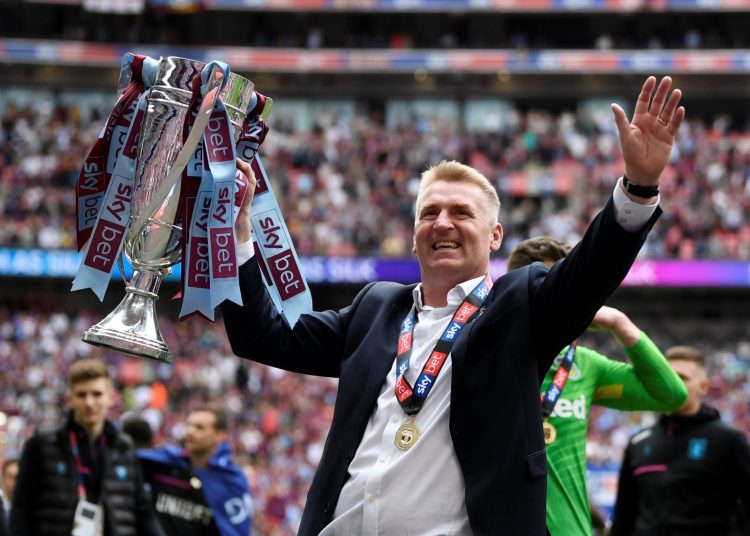 Villa are 17th in the league, two points above the relegation zone.

“This year we have not seen the continuous improvement in results, performances and league position which we have all been looking for,” Villa chief executive Christian Purslow said.

“For this reason we have decided to make a change now to allow time for a new head coach to make an impact.”

Villa say the process to replace Smith has started but they will not rush into an immediate appointment – however, it is understood that Denmark coach Kasper Hjulmand is a name of interest to the club and is admired by fellow countryman, Villa’s sporting director Johan Lange.

Hjulmand guided Denmark to the Euro 2020 semi-final, when they lost to England at Wembley, and the 49-year-old has a growing reputation.

Rangers manager Steven Gerrard and Belgium boss Roberto Martinez are also believed to be in contention, with Villa using the time afforded to them by the international break to home in on Smith’s successor.