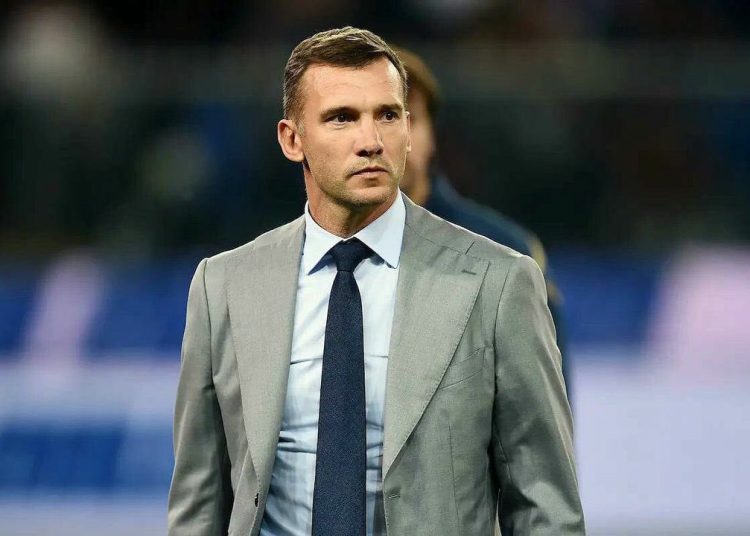 The 45-year-old Shevchenko signed a contract until June 2024.

Shevchenko quit his only previous coaching position, in charge of Ukraine, in August. He steered the national team to the European Championship quarterfinals for the first time in its history before being eliminated by England.

“Kicking off this new adventure to bring back Genoa to its great history,” Shevchenko said in a post on Instagram.

Genoa is the oldest soccer club in Italy but won the last of its nine Italian league titles in 1924. It has often found itself fighting relegation in recent years and Friday’s draw at Empoli left it in the drop zone and led to Ballardini’s dismissal.

“Genoa announces that Andriy Shevchenko has reached an agreement with 777 Partners and will lead the Grifone until June 30, 2024,” Genoa said in a statement, before naming some of Shevchenko’s achievements as a player and coach.

“Genoa and 777 Partners warmly welcome coach Shevchenko and wish him a fruitful time in charge of the oldest club in Italy.”