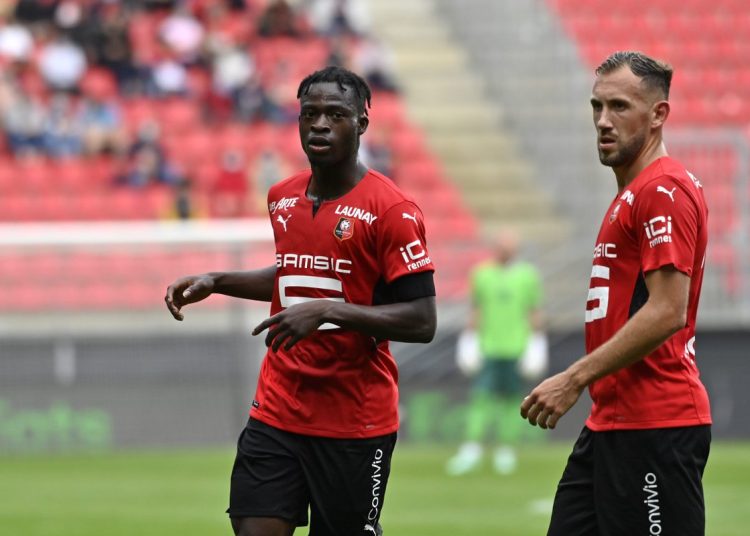 Ghanaian teenage sensation, Kamaldeen Sulemana has been named in Whoscored.com’s Team of the Month of October from Europe’s Top Five Leagues.

The Right to Dream graduate has been in superlative form since joining French Ligue 1 side Stade Rennais from Danish Superliga side FC Nordsjaelland.

His performances in October have been particularly scintillating, which culminated in him being named the Ligue 1 Young Player of the Month for October.

The Ghanaian starlet scored a goal and produced one assist as Rennes climbed to the fifth spot on the league table with three wins and a draw in the process.

One of the his brilliant displays in the month of October was that incredible performance against PSG in their impressive 2-0 win.

For his stellar displays, the Black Stars forward has now been included in the Whoscored.com Team of the Month for October from the five major European leagues. 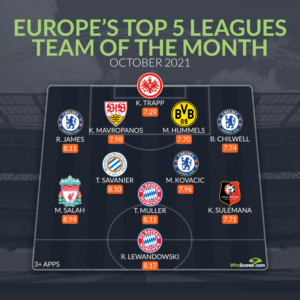