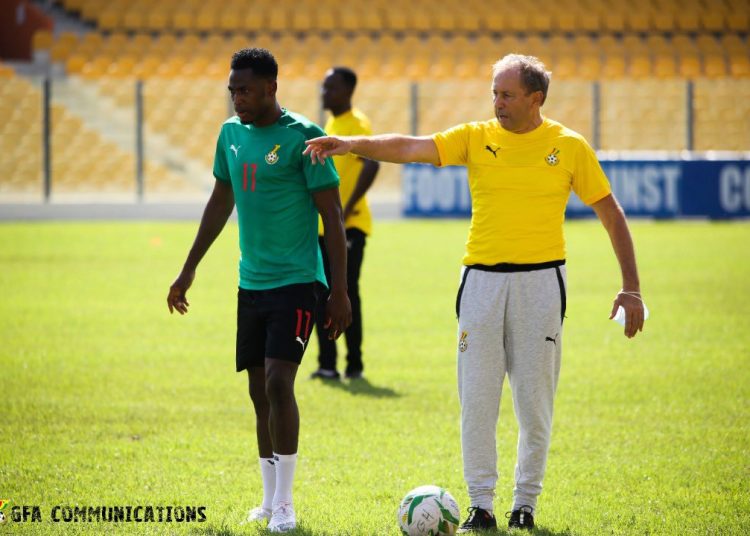 Head coach of the Black Stars of Ghana, Milovan Rajevac says the style of play is not as important as winning the match against Ethiopia. 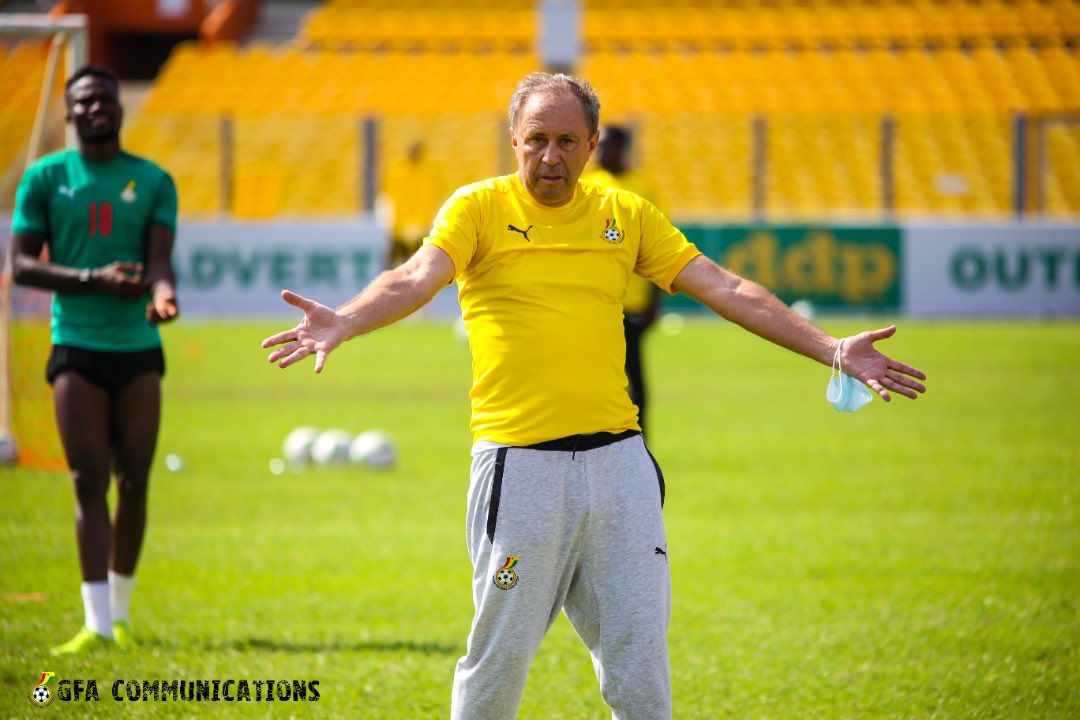 Ghana will lock horns with the Walia Ibex of Ethiopia in the 5th Group G game of the 2022 World Cup qualifying series at the Orlando Stadium in Johannesburg, South Africa.

The Black Stars currently sit second on the league log, a point behind Bafana Bafana of South Africa who play Zimbabwe in the other group game.

Speaking at the pre-game presser, the Serbian trainer said a win is the most important thing for Ghana.

“The result is the most important thing for us because that is what takes you to the next level,” he said.

“We have studied the Ethiopian team in the 10 to 12 years and they try to play the Brazilian type of football and they are growing in it although the results have not been good all the time but they are making progress but for us the result is the only way. We want to win the game and get all three points and then qualify for the World Cup,” he concluded.

The game will kickoff at 1pm and 97.3MHZ, Citi FM will bring you the live commentary with pre-game discussions set for 12:30pm.

2022WCQ: We have players who can play in Thomas Partey’s stead – Milovan Rajevac

2022WCQ: We have players who can play in Thomas Partey's stead - Milovan Rajevac