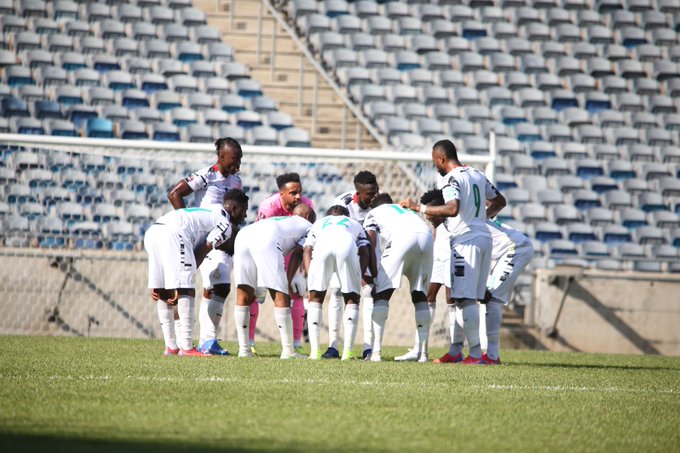 Black Stars head coach, Milovan Rajevac, has pointed to defects in his team’s rear guard as part of the reasons why the Black Stars failed to beat Ethiopia on Thursday in round 5 of the 2022 World Cup qualifier played in South Africa.

The Black Stars were pegged back by a Getaneh Kebede equaliser in the 77th minute to cancel out Andre Ayew’s first half free kick and leave Ghana with a lot to do when they face South Africa in the final Group G game on November 14 in Cape Coast.

After the match, Ghana head coach, Milovan Rajevac, said that some problems with his team’s defence aided in making the match a tough one in addition to the fine display put up by the Ethiopians.

“First, I would like to congratulate my players for fighting very hard. We were expecting a tough match today and I want to congratulate the Ethiopians for a very good performance and they deserved the result.

We made some problems in defence and we made some mistakes. But everything will be decided on Sunday (against South Africa). It is important that we win by two clear goals if we want to make it to the playoffs.”

Of course, the draw has distracted us a bit but we have to forget about it and think of the final match.

Even if we won Ethiopia today, we would still need to beat South Africa on Sunday and so, we have to give our best, gather the troops and give a good performance in the last match.”

The Black Stars are seeking to make a return to the World Cup after they missed out on the 2018 edition which was held in Russia.

They had previously made the 2006, 2010 and 2014 editions that were played in Germany, South Africa and Brazil respectively.