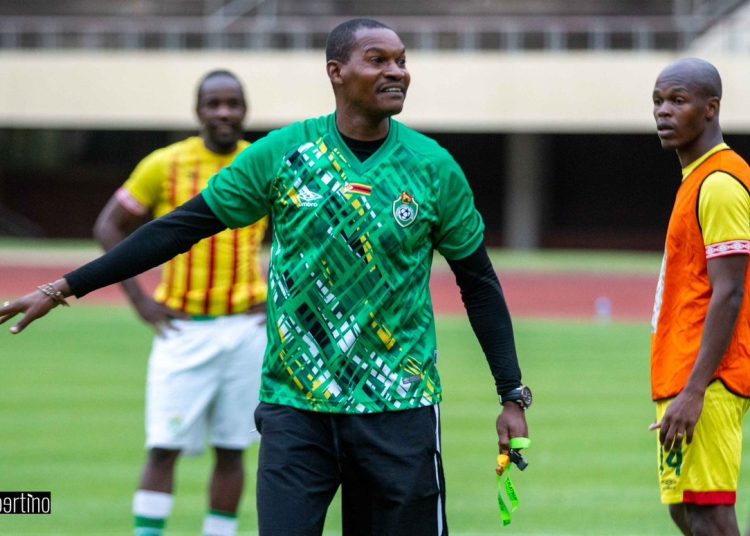 Zimbabwean head coach Norman Mapeza has given Bafana Bafana some advice ahead of their final World Cup qualifier against Ghana.

Bafana beat Zimbabwe 1-0 on Thursday, to move three points clear at the top of Group G, but who will progress will still go down to the final game on the Cape Coast against Ghana.

Mapeza, the former Chippa United coach, who is currently serving a dual role as Zimbabwe’s caretaker coach as well as being head coach of FC Platinum, says Bafana must be prepared for the Ghanaian trip.

He says good training facilities are scarce, and he hopes Hugo Broos’ team can find a suitable place to prepare.

“It’s not gonna be easy, huh, we went to Cape Coast there, guys, psychologically the guys should be ready,” Mapeza said at the post match presser.

“It’s not gonna be easy. I hope you find a training pitch there. There’s nothing!

“It’s not going be easy. I hope though you find a better place to train, but yoh, it’s terrible.”