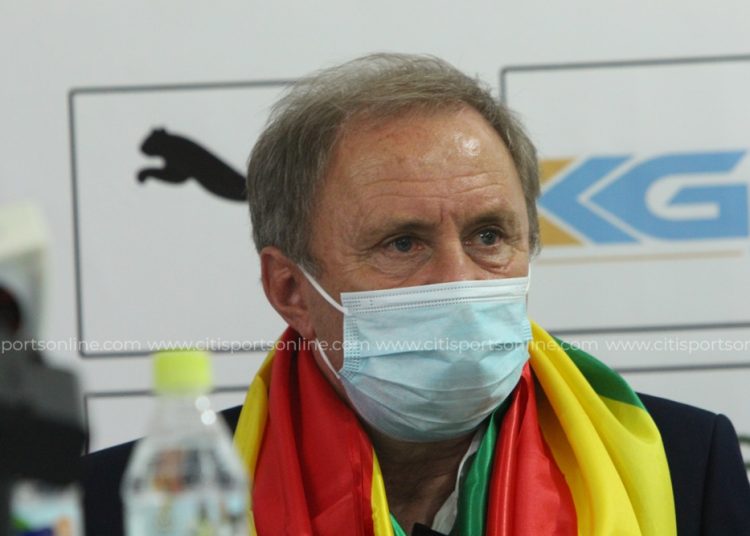 Head coach of the Black Stars of Ghana, Milovan Rajevac says the 2022 FIFA World Cup qualifier against South Africa will be played like a cup final.

Ghana dropped points again when they played out a 1-1 draw against Ethiopia in South Africa in the fifth Group G game.

With the Bafana Bafana picking up all three points against Zimbabwe, Milovan Rajevac’s side now need to beat South Africa in Cape Coast on Sunday, November 14, 2021 to stand any chance of pipping the visitors to top spot in the group.

“Everything will be decided in the final game and we will treat it like a final because that is where everything comes down to and we know a win will take us to the next round,” Milovan Rajevac stated after the game.

The Black Stars are seeking to make a return to the World Cup stage after they missed out on the 2018 edition which was held in Russia.

Ghana had previously made the 2006, 2010 and 2014 editions that were played in Germany, South Africa and Brazil respectively and hope to make it to their fourth mundial.