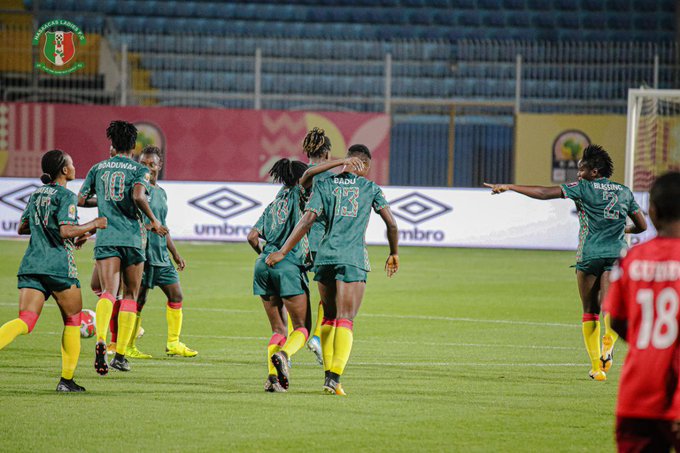 Ghana’s representatives at the maiden edition of the CAF Women’s Champions League, Hasaacas Ladies will take on Moroccan side, ASFAR Club in the semi-final of the competition.

The Moroccan side confirmed their ticket after playing out a scoreless draw game against Group B log toppers, Mamelodi Sundowns from South Africa.

With four points, ASFAR Club finished second ahead of Nigerian side Rivers Angels FC despite the later beating Vihiga Queens from Kenya 4-0 on the final day.

Hasaacas made it to the semi-finals after topping Group A with 7 points and remaining unbeaten in the group.

The other semi-final sees Mamelodi Sundowns of South Africa take on Malabo Kings of Equatorial  Guinea.

GPLwk3: Kotoko make it 3 wins out of 3 with victory over Bibiani Gold Stars