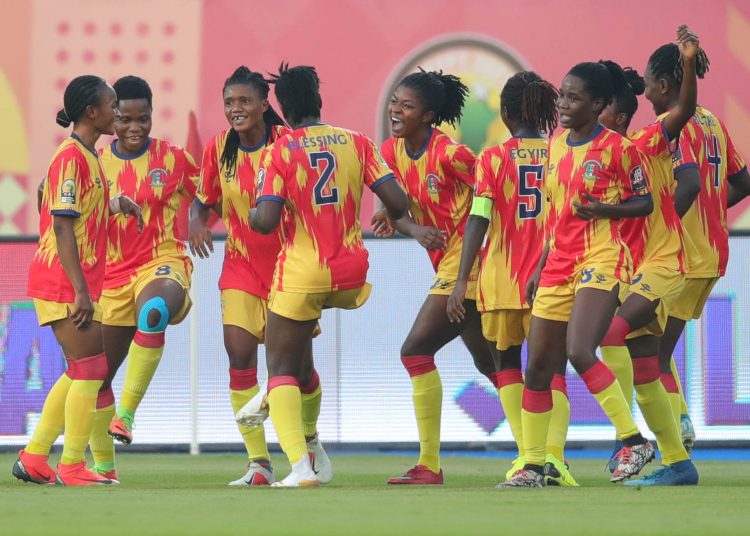 Ghana’s representative at the CAF Women’s Champions League, Hasaacas Ladies have booked a place in the final of the competition after they beat Moroccan side, ASFAR 2-1 in the semi finals.

Doris Boaduwaa put the Ghanaian champions in front with a cool finish but Najat Badri pulled the Moroccans level before Evelyn Badu heading in the winner, connecting beautifully from Boaduwaa’s inviting cross.

Hasaacas Ladies started the game on a high note as they have all competition long and were rewarded for their efforts when Doris Boaduwaa headed in the first goal of the game from a corner kick.

Najat Badri then found the equalizer for the Moroccan side, ASFAR, connecting sweetly to a cross right before the first half whistle was blown.

Hasaacas Ladies had the opportunity to regain the lead after Evelyn Badu was caught by the ASFAR goalkeeper in the 18-yard-box but Perpetual Agyekum’s effort hit the post and a rebound cleared by the defenders.

With the game entering its final 15 minutes, a beautiful darting run by Boaduwaa resulted in a cross which was poked in via the head of Evelyn Boadu who scored her fifth goal of the tournament. 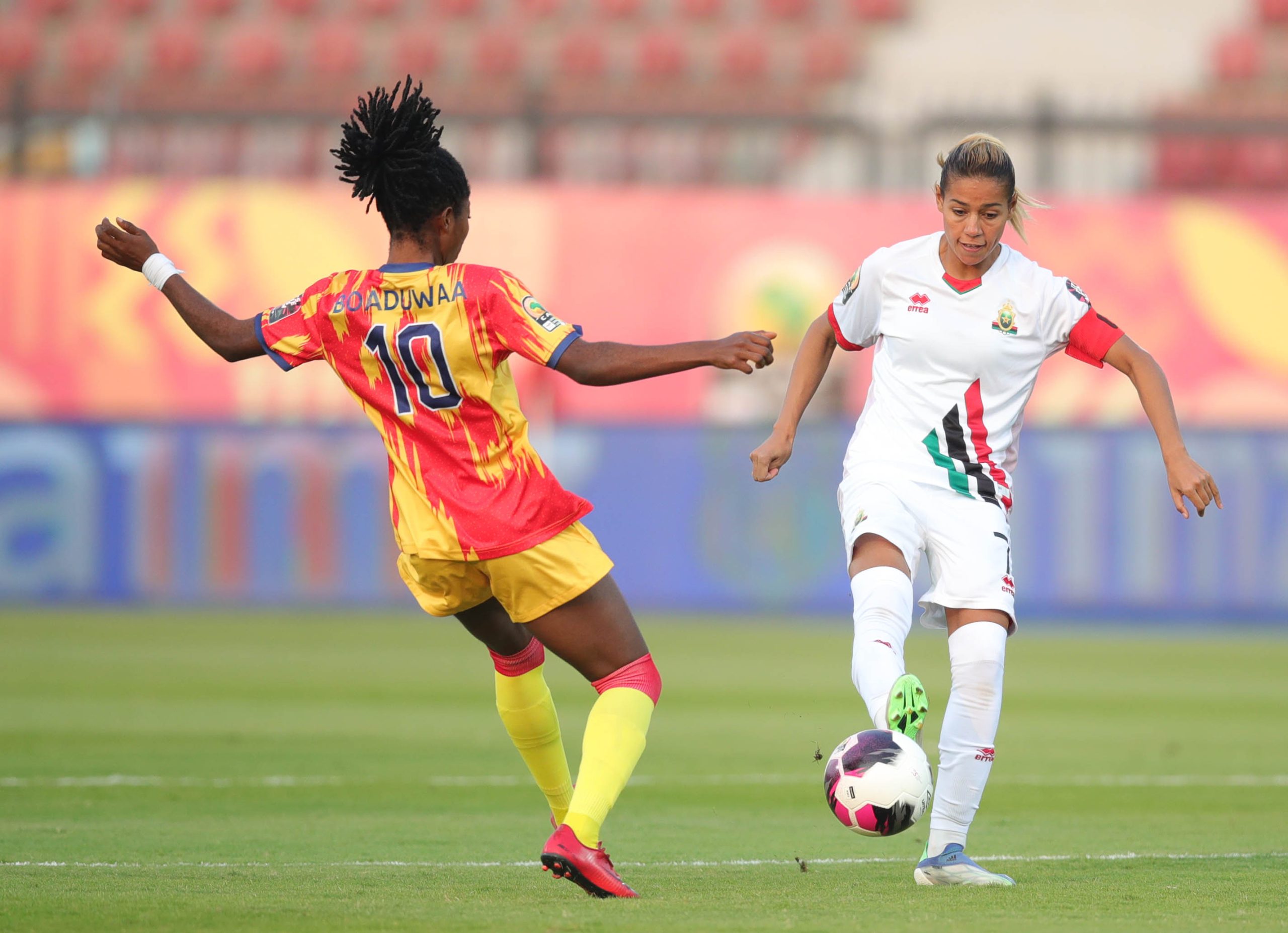 Hasaacas Ladies are now the first team to make it to the final of the maiden CAF Women’s Champions League and await the results of the game between Mamelodi Sundowns and Malabo Kings.