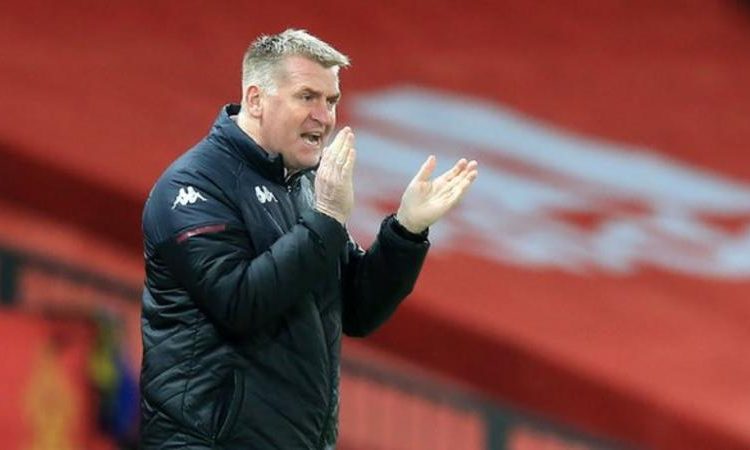 Norwich City have confirmed Dean Smith as the club’s new head coach on a two-and-a-half-year deal.

The former Aston Villa boss, 50, succeeds Daniel Farke, who was sacked with the Canaries bottom of the Premier League, five points adrift of safety.

Craig Shakespeare, who worked with Smith at Villa Park, will join him as his assistant at Carrow Road.

“It has been a whirlwind seven days,” said Smith, who was dismissed by Villa on 7 November.

“I’m really pleased to be back and working for Norwich City in the Premier League.

“Clearly, there has been some wonderful work that has gone into this football club over the last four and a half years. It is now the job of myself and Craig to continue and improve on that work with the ultimate aim of surviving in the Premier League.”

Smith’s first game in charge will be at home to Southampton on 20 November.

He will make history as the first man to take charge of successive Premier League matches against the same opponent with different teams, after being sacked by Villa following defeat by the Saints.

In three years at Villa, Smith guided them to promotion from the Championship and reached the Carabao Cup final.

Kofi Kordzi disappointed with Hearts ‘shameful’ start to the season