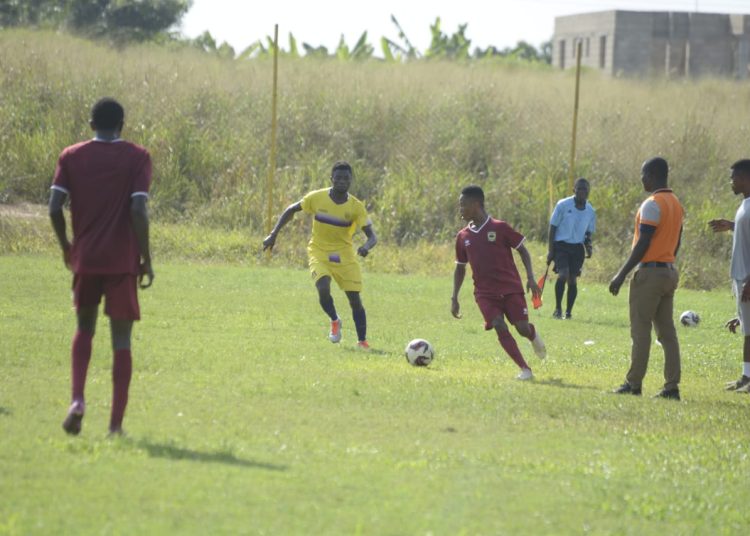 Cameroonian striker, Mbella Etouga scored the only goal of the game in Asante Kotoko’s 1-0 win over Division Two side, Asekem FC at the club’s training center in Adako Jachie on Tuesday, November 16, 2021.

The game formed part of Kotoko’s preparations for their Ghana Premier League clash against Eleven Wonders and Asekem’s preseason fixture list ahead of the new Division Two season. 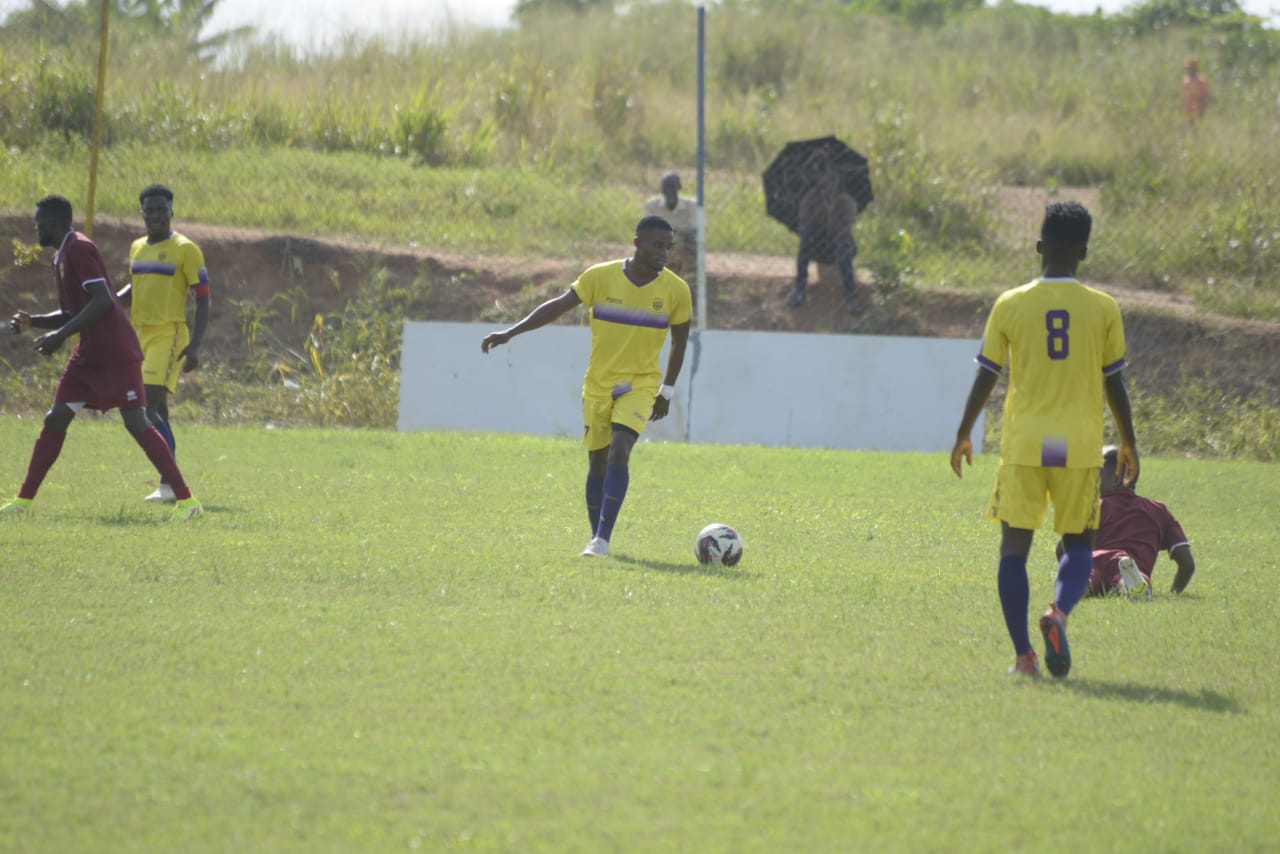 Kotoko, who are unbeaten so far in the league continued their impressive run of form and got a win courtesy Mbella Etouga’s fine lob in a keenly contested friendly game at Adako Jachie.

The Division Two side, Asekem FC, however, were dominant in both halves and should have had an equalizer but Anthony Dankwah missed from the spot to save Kotoko’s blushes as they went on to secure a win.

The Ghana Premier League continues this weekend with Kotoko scheduled to face Eleven Wonders but the Division Two League is yet to commence with dates yet to be communicated to stakeholders.