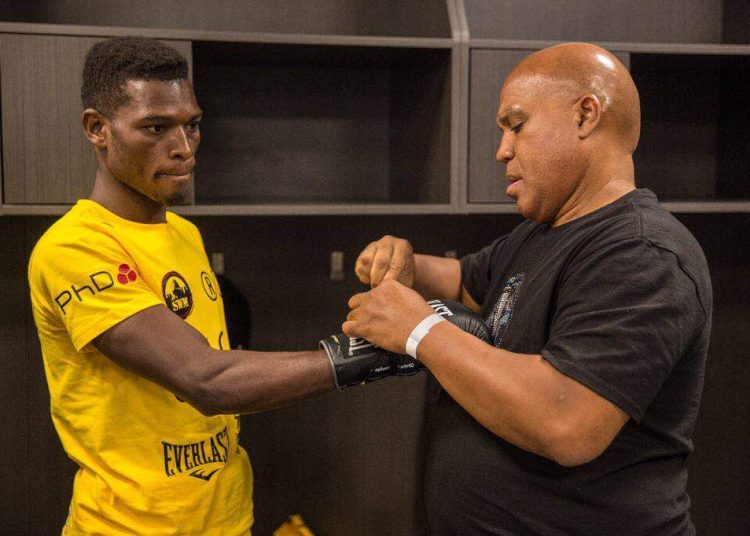 Veteran boxing trainer Andre Rozier is confident that Ghana’s Richard Commey has what it takes to dominate his upcoming bout against Ukrainian Vasyl Lomachenko.

The two boxers who both lost their titles to Teofimo Lopez are slated to duel at the Maddison Square Garden on December 11.

Rozier who has been Commey’s trainer since 2018 is convinced his boxer will utilize his superior size to his advantage.

“Both Richard and Loma are coming off two very spectacular knockouts and there is no title on the line but this  is a genuine fight for the ages.

“You have Lomachenko who is a technician and Richard Commey who is a strategist and also going to be the aggressor in this.

“He will bring the fire and the heat.

“It sets up nicely for an incredible bout and we are going to be ready.

“Richard is going to be an incredibly large Lightweight and he is going to impose his will and do what he does best on the day,” he stated.

A victory for either boxer could propel them to mandatory contender status.