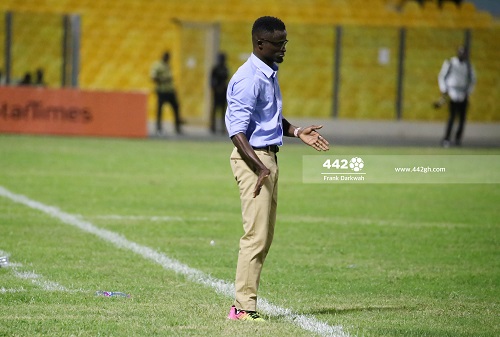 The Yellow and Mauves are yet to win a game this season and have managed to pick up only 2 points from a possible 9.

Osei Fosu was expected to revive the team following their sub-par 2020 – 2021 campaign but started off on a disastrous note with a 4 – 0 thumping at the hands of Bechem United on matchday one.

To make matters worse Medeama SC have scored just once in their three matches played and have conceded five goals.

TotalEnergies AFCON trophy arrives in Ghana ahead of tour