TotalEnergies AFCON trophy arrives in Ghana ahead of tour 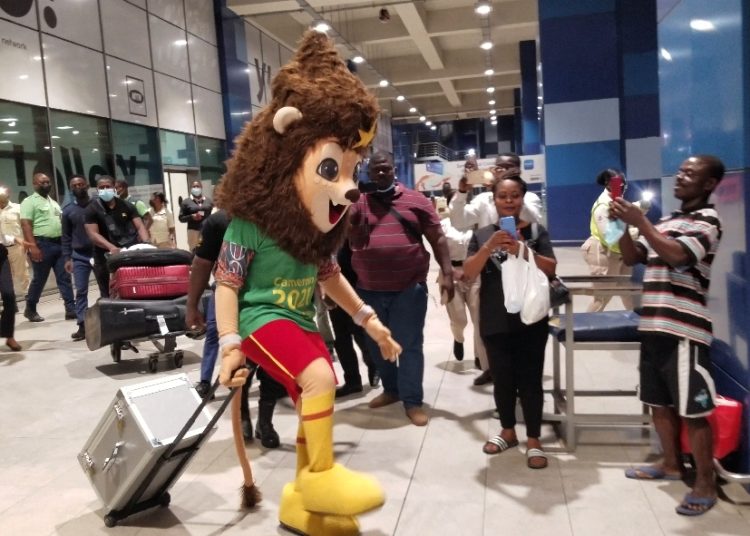 The official partners of CAF for the AFCON, TotalEnergies, have brought the Africa Cup of Nations trophy to Ghana for a tour ahead of the continental showpiece next year. 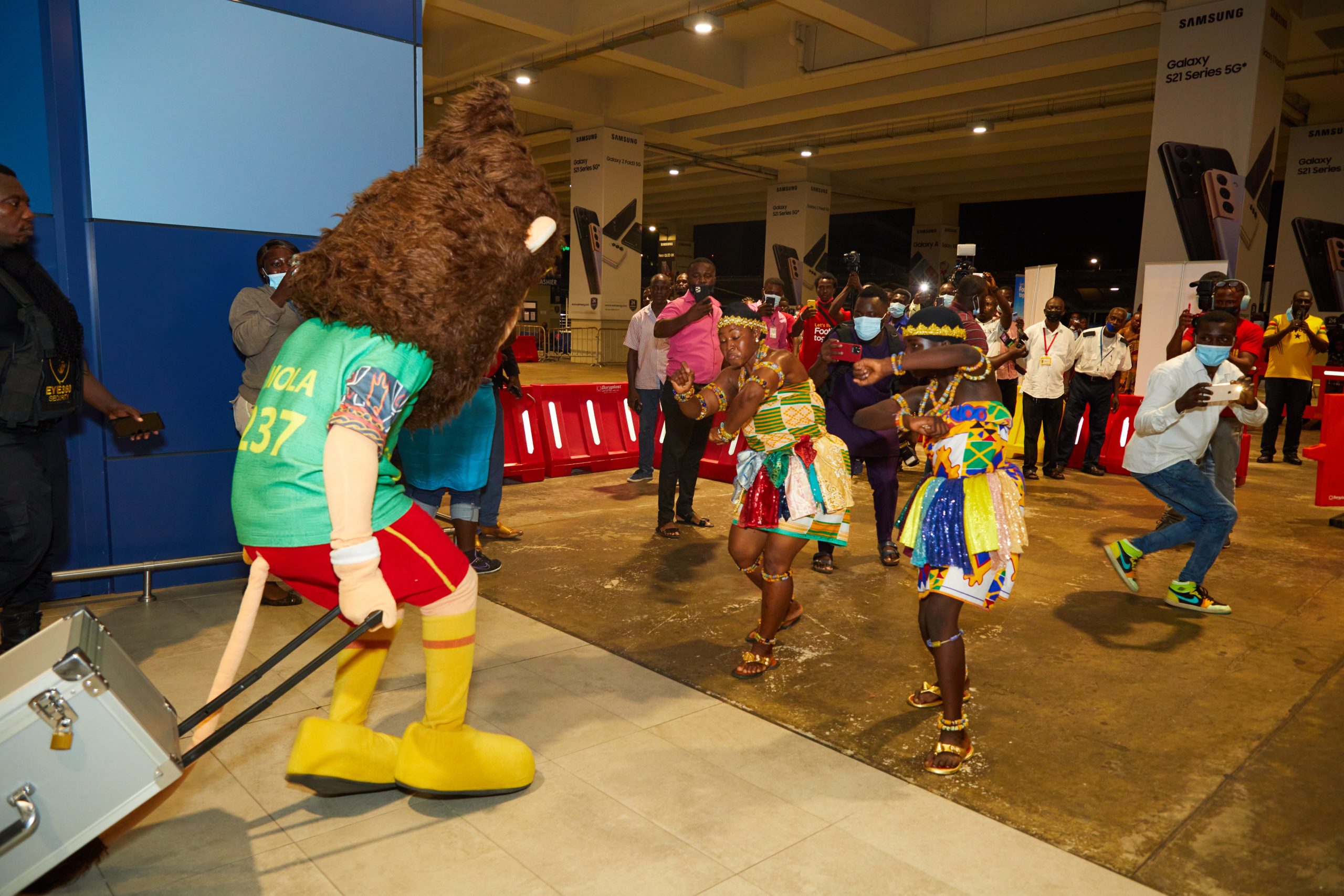 The trophy arrived in Ghana in the late hours of Tuesday, November 16, and was revealed to the dignitaries and pressmen present by the official mascot for the continental showpiece, Mola.

The trophy will make a stop at some selected Total Fuelling Stations like the Total House, Independence Square, Osu Total, Liberation Road (37), and Darkuman Junction Total for the Ghanaian public view and take pictures with.

The trophy tour in Ghana is part of moves by CAF to whip up interest among participating countries before the tournament commences on January 9.

The 2021 TotalEnergies AFCON is a tournament between the 24 best African teams, divided into 6 pools of 4 teams, with 52 matches to be played in Cameroon.

Speaking at the event, the Marketing Head of Total Ghana, Laurent Gouy, said he hopes Ghana will be able to lift the trophy for the first time in four decades.

Also speaking at the arrival of the trophy, the Deputy Sports Minister, Evans Bobie Opoku welcomed the trophy and says he believes Ghana will get their hands on the trophy once again.

The brand ambassador for Total Ghana, Stephen Appiah stated that lifting the trophy is a legacy any of the qualified countries will be eager to have but he also added that he hopes Dede Ayew will be the one to get his hands on the trophy come February 6, 2022.

TotalEnergies became partners of the CAF Africa Cup of Nations signed an eight-year deal in 2016 and became the official sponsor of the competition with the tournament renamed Total Africa Cup Of Nations from 2017.