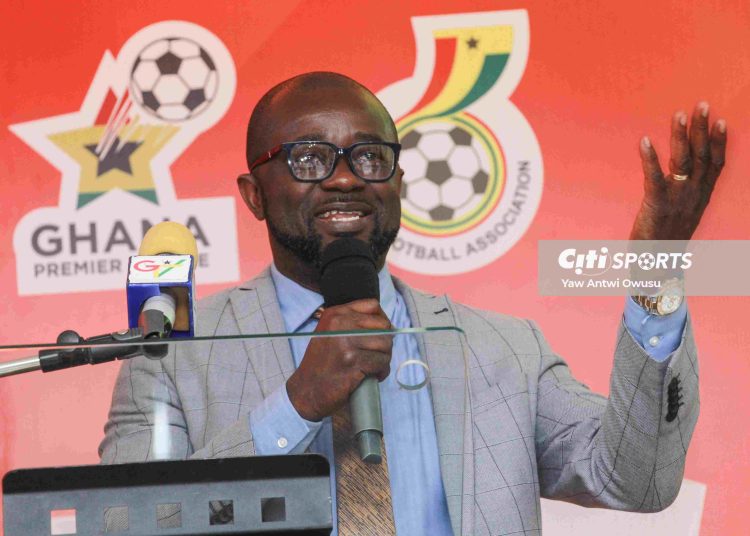 President of the Ghana Football Association, Kurt Okraku, has described the Bafana Bafana team that lost 1-0 to Ghana in a 2022 World Cup qualifier last Sunday as the “worst South Africa team in the last five years” and says they “don’t deserve to qualify” for the play-offs.

Okraku has also hit back at his SAFA counterparts for being “disrespectful to a powerful football nation like Ghana” and says the disrespect must end.

SAFA has lodged a complaint to FIFA asking the world football governing body to investigate their 1-0 loss to Ghana in the 2022 World Cup qualifying match on November 14 because they believe the referee manipulated the game.

Speaking to the media in Accra on Thursday November 18, 2021, Okraku lambasted the South African FA for disrespecting Ghana.

“This is the worst South African team I have seen in the last five years and they do not deserve to qualify. I am so angry about their attitude and they are so disrespectful about the quality of things we have here in Ghana.

“It is not correct for people to show so much disrespect to a powerful football nation like Ghana and this must not happen again,” he said.