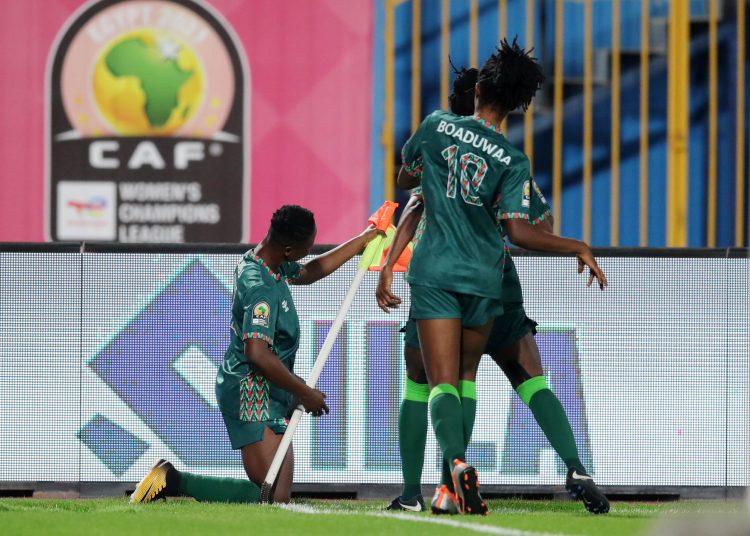 Hasaacas Ladies’ Evelyn Badu has won the golden boot award in the maiden edition of the CAF Women’s Champions League hosted in Egypt.

The midfielder scored 5 goals in the course of the tournament and will take the award as consolation after missing out of winning the main trophy after Hasaacas’ 2-0 defeat at the hands of Mamelodi Sundowns. 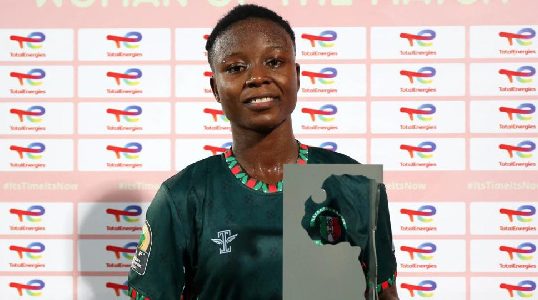 The 19-year-old started the competition in a blistering manner, scoring a brace against Malabo Kings in Hasaacas Ladies’ 3-1 win.

She then went on to score another brace against AS Mande in the second group game but was missing on the scorer’s sheet in Hasmal’s 2-2 draw against Wadi Degla.

The forward-thinking midfielder was on red-hot form in Hasaacas Ladies’ 2-1 win over Moroccan side, ASFAR in the semifinals.

However, she could not help the Hasmal Ladies to a win to make history as the first team to lift the CAF Women’s Champions League.