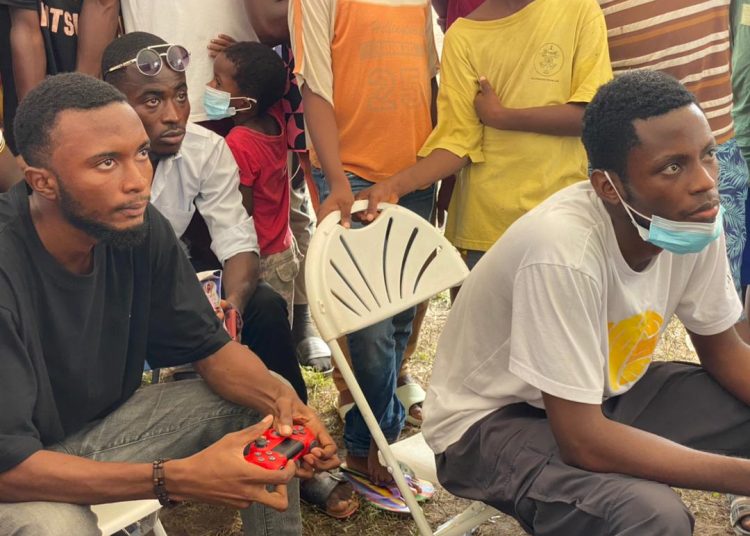 The second edition of the Volta FIFA Championship, Volta’s most competitive e-sports and gaming tournament, has been won by Daniel Osei, popularly known as Jaguar.

The event which came on successfully on Saturday 20th November at the Volta Fair (Ho Sports Stadium) saw the Hohoe-based top eSports talent emerging as the new regional champion and crowned as the Togbe FIFA II. 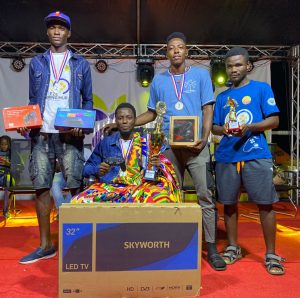 The competition, which was organized by Eze Gaming Hub, in collaboration with Ghana Electronics Sports Association, saw sixteen (16) participants in a group of four (4) go head to head for the ultimate price.

The maiden edition of the Volta FIFA Championship was held last year with Maxline Ziddah Kofi emerging winner to be crowned as Togbui FIFA I.

This year’s tournament came with lot of surprises and competitive display from the players and an amazing atmosphere created by the fans who came to support their favorite players.

Just like the previous edition,there was another sole female representative in person of Disu Isabella Akorfa. 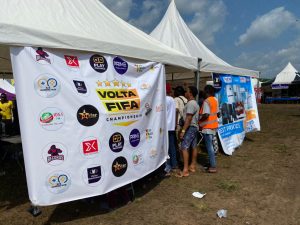 Jaguar put up a spirited performance of eSports with some great comebacks in the tournament to make it to the final to beat last year’s first runner up Senam Bakudie aka Excel by coming from 2 goals down to win by 3-2.

Last year’s second runner up Duncan Samuel aka Qwesisam also lost to David Delase Kumi aka Leco by 2-1 in the 3rd place play off. 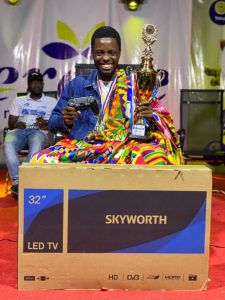 Third runner-up Sammy was adjudged Best Player of the Tournament by the technical team of with Ghana Electronics Sports Association.