Which 4 Ghanaian players could have won the Ballon d’Or?

Ahead of tonight's Ballon d'Or announcement, we take a look at the years where a Ghanaian could have, or maybe even should have, won the award. 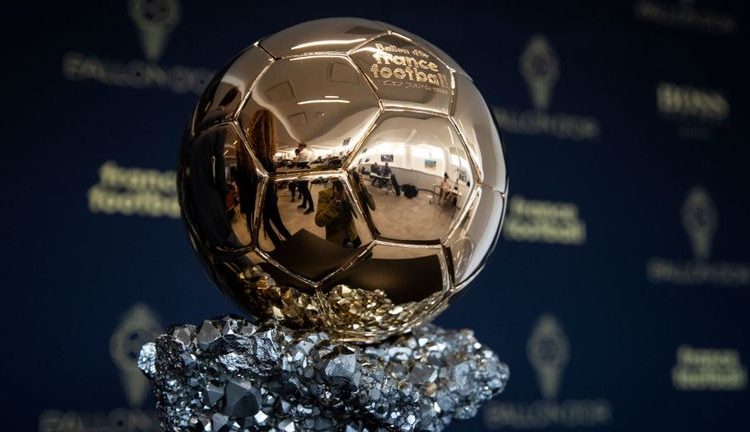 Due to the coronavirus pandemic, last year’s Ballon d’Or ceremony was cancelled with Bayern Munich striker, Robert Lewandowski almost nailed on to win the award.

The year before Lionel Messi won his sixth prize, a moment which marked the 11th time in the last 12 years that either the mercurial forward or Juventus star Cristiano Ronaldo had picked up the prize.

Luka Modric’s win in 2018 broke the monopoly of the two ‘GOATs’ over one of the world’s top football prizes.

Tonight, Messi is one of the favourites to win the award for the seventh time, along with Lewandowski and Chelsea duo, N’Golo Kante and Jorginho.

The Ballon d’Or has gone through a few evolutions. It was originally intended for players from European countries but in 1995, it was expanded to include all players playing their football in Europe and later expanded further to include players all over the world.

Here are three Ghanaians who could have won the Ballon d’Or? 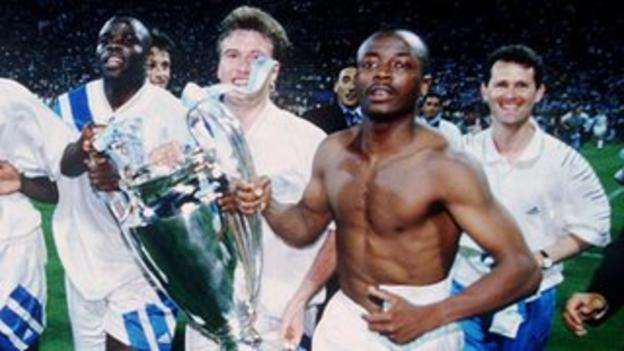 Abedi had won the AFCON with the Black Stars back in 1982 but it was in 1991 where he really stepped up globally, winning the Ligue 1 title with Marseille. This led to his first African Footballer of The Year prize, and a first BBC African Footballer of the Year award. He was also on the initial list for FIFA Player of The Year. The Ballon d’Or for that year was eventually picked up by his club teammate, Jean-Pierre Papin.

In the 1992-93 season, Abedi won the UEFA Champions League and his third African Footballer of the Year award. Despite being in phenomenal form for that three-year period especially, Abedi Pele was ineligible for the Ballon d’Or. However, with George Weah becoming the first African to win the award the year it was expanded, chances are that Abedi might have beaten him to the feat had that decision been taken a couple of years earlier. 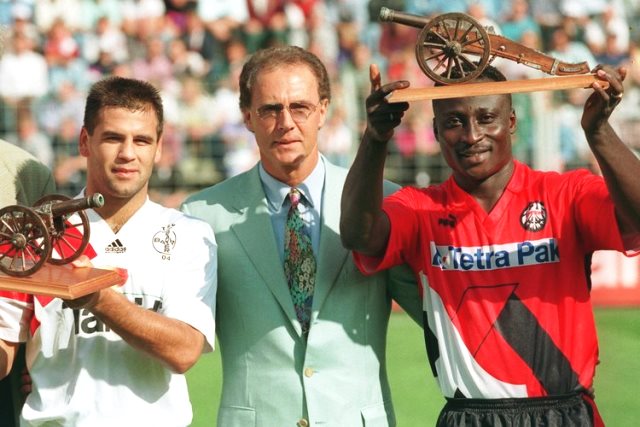 The ‘Bison’, Michael Essien was the closest Ghana came to actually getting a Ballon d’Or winner prior to 2010 having been nominated for three straight years from 2005 to 2007. 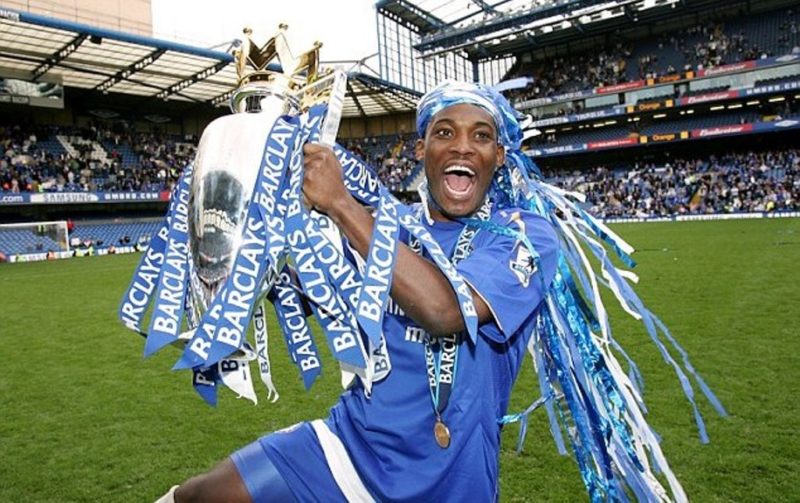 The 2006/2007 season saw Essien win the FA Cup and English League Cup with Chelsea. He was named Ghana’s Player of The Year, Chelsea’s Player of the Year and also picked up the prize for Chelsea’s Goal of the Year. He was nominated for the Ballon d’Or again, this time finishing 24th. The award was won by Brazilian Kaka, the last time a player that wasn’t either Messi or Ronaldo won it, until the year Modric won it.

The ‘Baby Jet’ had an imperious 2010. Starting the year off at French club Rennes, he scored seven goals before his summer move to Premier League side Sunderland.

But it was with the national team where he really shone. Asamoah Gyan found the net seven times for the Black Stars.

Six of them came in major competitions – the 2010 AFCON and the 2010 World Cup – where the former Liberty Professionals forward dragged Ghana to the final and quarter-finals respectively. 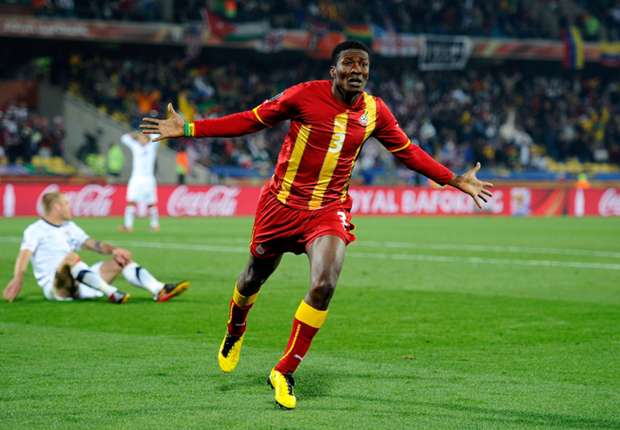 Ghana were painfully a penalty kick away from a final but Gyan had already made his mark.

He was nominated for the Ballon d’Or that year (won by Messi) and finished 18, Ghana’s highest placing in the award so far.

A longer World Cup run would certainly helped Gyan end up much higher on the list.

Ghana can qualify for the World Cup – Lippert

Ghana can qualify for the World Cup - Lippert