Asante Kotoko relinquished their top spot in the league after a 3-2 defeat to King Faisal in the Kumasi derby, Dreams FC returned to winning ways, handing Gold Stars a 2-1 defeat in Dawu in week 6 of the Ghana Premier League.

A hat-trick from Zubairu Ibrahim helped King Faisal defeat local rivals, Asante Kotoko in a 5-goal thriller at the Baba Yara Stadium. Ibrahim stunned the hosts when he scored two quick goals to put King Faisal 2-0 up inside 18 minutes. Kotoko’s Cameroonian striker, Omgba Mfegue responded, scoring a brace in the second half before Zubairu scored his third as Nurudeen Amadu’s men held on for a famous win. 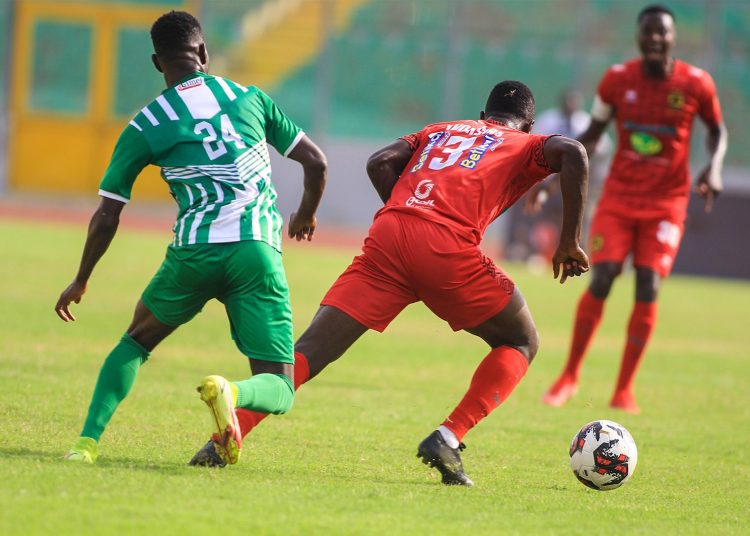 Dreams FC bounced back after their week 5 defeat to Bechem United by handing new boys, Bibiani Gold Stars a 2-1 defeat in Dawu courtesy goals from Boateng Agyenim and Fatawu Issahaku. 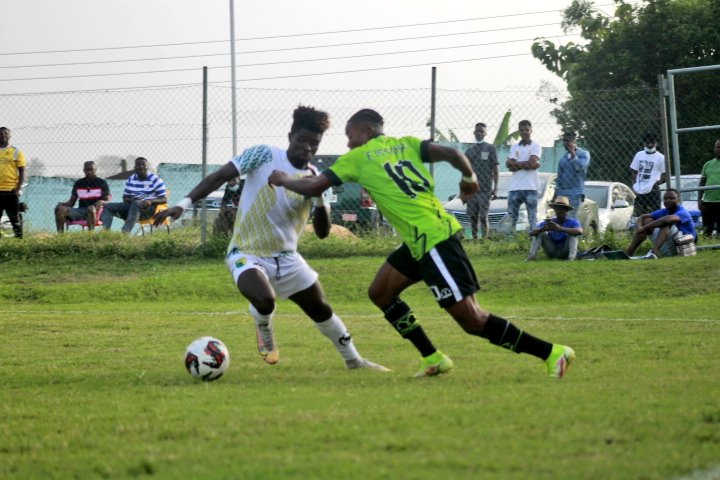 Real Tamale United travelled to Berekum to grab all three points against Berekum Chelsea courtesy a lone goal by David Sandan Abagna, his 6th of the season.

WAFA, Berekum Chelsea and Hearts of Oak complete the bottom three of the league.