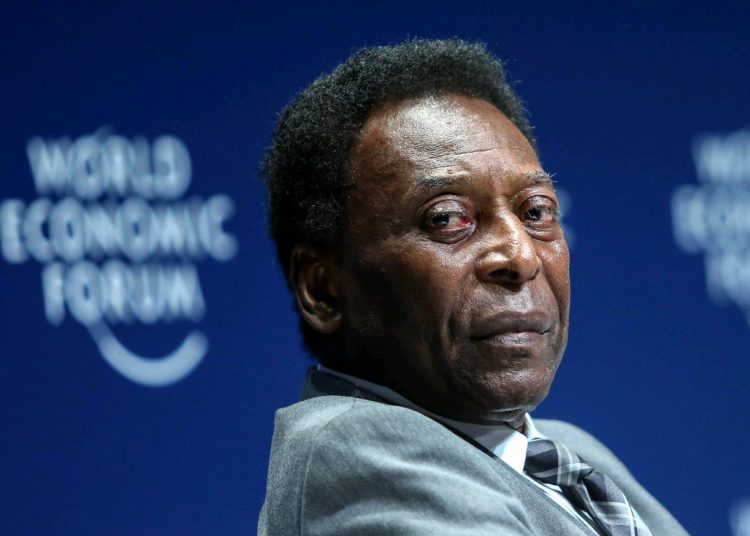 Brazil legend Pele is in hospital for treatment for a colon tumour.

The three-time World Cup winner had surgery to remove a colon tumour in September, with the hospital saying at the time that he would also need to have chemotherapy.

Sao Paulo’s Hospital Albert Einstein said the 81-year-old was in a stable condition and would be discharged in the next few days.

The hospital also said Pele was now “continuing” his treatment.

Pele said on Twitter last month that he was “fine” and “feeling better every day” following his release from hospital in September.

He had been having treatment at the hospital since 31 August after the tumour was detected in routine tests.

His health has been a concern in recent years. He had prostate surgery in 2015 after he was admitted to hospital for the second time in six months, and he was admitted again for a urinary infection in 2019.

Pele is Brazil’s all-time leading scorer with 77 goals in 92 games and one of only four players to have scored in four World Cup tournaments.