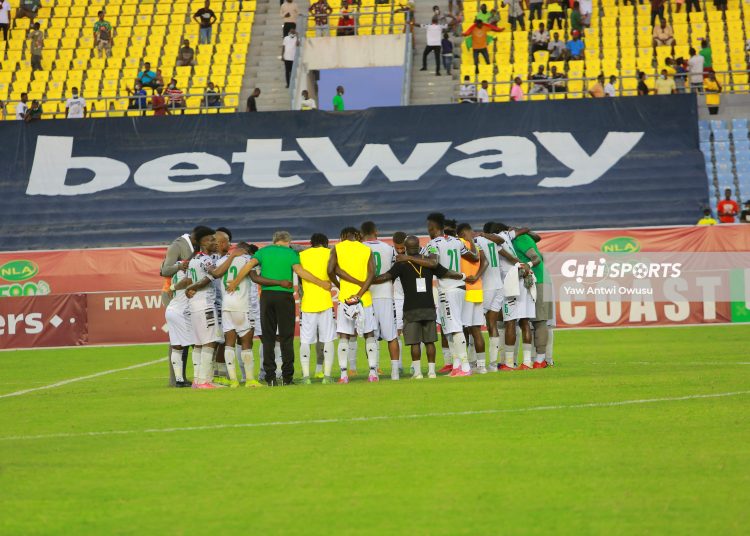 The Ghana Football Association (GFA) has announced preparation plans for the Black Stars ahead of the Africa Cup of Nation to be hosted in Cameroon from January 9 to Sunday, Feb 6, 2022.

Ghana will play three friendly games with one being an announced match against Algeria plus an AFCON bound country after facing a club side in Qatar on December 28, 2021.

Milovan Rajevac is expected to name his final squad for the Africa Cup of Nation on December 30, 2021.

As per the schedule released, the Black Stars will depart Doha for Yaoundé on Friday, January 7, 2022, to fight for the country’s fifth AFCON trophy which has eluded the country for four decades.

Ghana is based in Group C with Morocco, Gabon and Comoros for the continental competition.