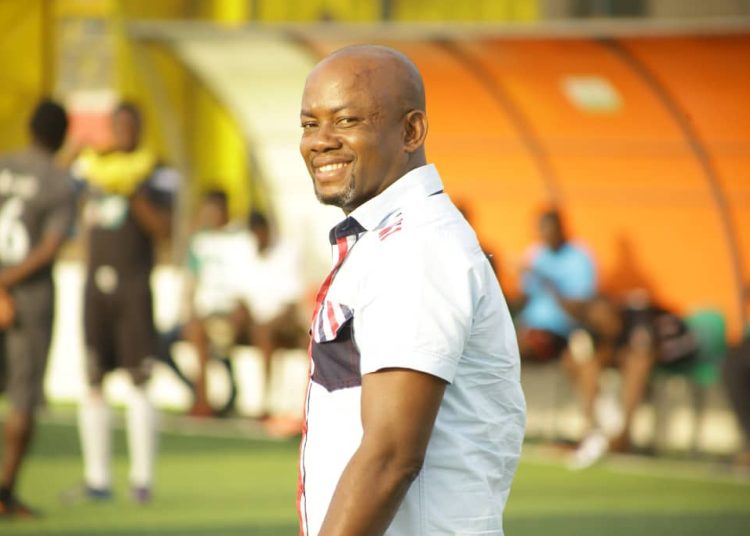 According to the ExCo member, investing in infrastructure for football development by the government will help clubs compete at the highest level as well as nurture raw talents.

“If the state invests in football, the clubs will have the needed things to promote the sport.

“The government should invest in the infrastructural development of football.

“The government should be able to help clubs at the juvenile level by championing coaching courses, get the development right from the beginning and the rest will follow,” he said on Citi TV’s Football Made in Ghana programme.

“If we have juvenile pitches, there is a system in place where young footballers can go to school, come back, eat and train, they will grow and become better. All this is possible. If this is done right, there will be so much quality in the system for clubs to also profit from,” he added.

”Those days of playing colts football for fun are over. We need to treat it as a business. Now there’s the District assembly common fund available, so the Regional FA chairmen should advocate for a portion and invest it in juvenile football,” he said.

“If every district constructs a quality pitch, it’ll go a long way in the development of these players. They have started using the few community pitches we have for social activities, like church services and funerals. The politicians always jump into Black Stars affairs when we win, but they’re not ready to invest. What is wrong with us, we must invest.” he added.

As of August 2020, out of the 35 players to have made their Black Stars debut, 17 were products of colts football, 11 from football academies and seven from foreign-based clubs.