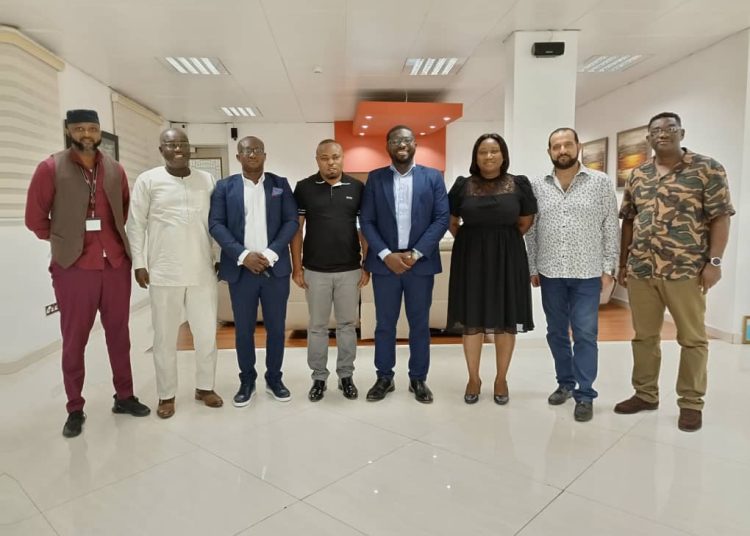 A tweet from Kotoko said the two parties, at the meeting, resolved to work together harmoniously.

“Both parties laid bare their concerns and resolved to work harmoniously for the betterment of Ghana football,” the tweet said.

The encounter comes in the wake of a reported attack by some fans of the club on the staff of the broadcaster last week.

Kotoko fans accused the broadcaster of influencing a decision by the referee in their match against King Faisal.

Incensed by the overturned penalty, Porcupine Warriors fans took out their frustration on the StarTimes crew.

After the meeting, the club called on its fans to “remain calm” as the club’s management works to protect their “best interests.” 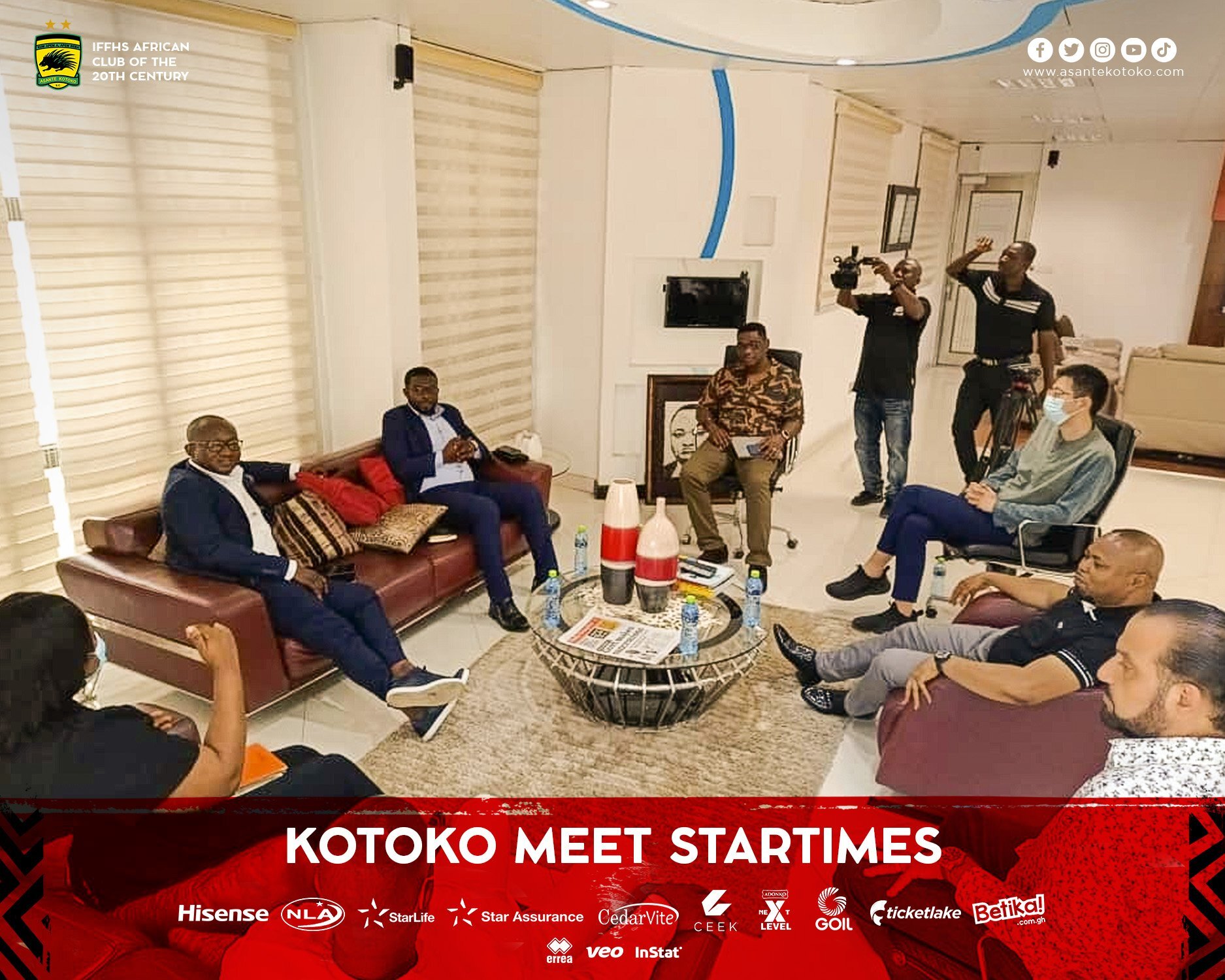 “Our plan for the GPL is that of a developmental one, we want to propel the value of the GPL brand and we Cannot achieve this without all stakeholders, hence we entreat you to get your supporters aligned with the big idea,” the head of Marketing at StarTimes Ghana, Mrs. Akofa Banson.

“As the biggest club in Ghana, it’s important that we collaborate with the key stakeholders like StarTimes and so it is imperative we work in a harmonious manner to promote the game of football together,” he said.