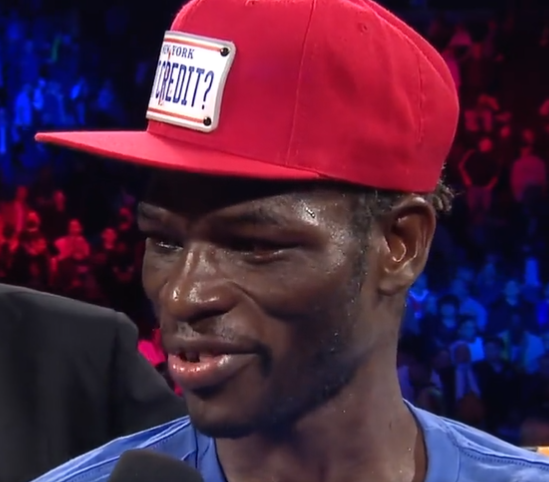 Ghanaian boxer, Richard Commey, says he has let the country down following his defeat to Ukrainian boxer Vasiliy Lomachenko on Sunday Morning at the Madison Square Garden in New York.

Speaking after the fight, Commey said he always fights for his country Ghana and felt he let the nation down with his defeat.

"I fight for my country… I let them down."