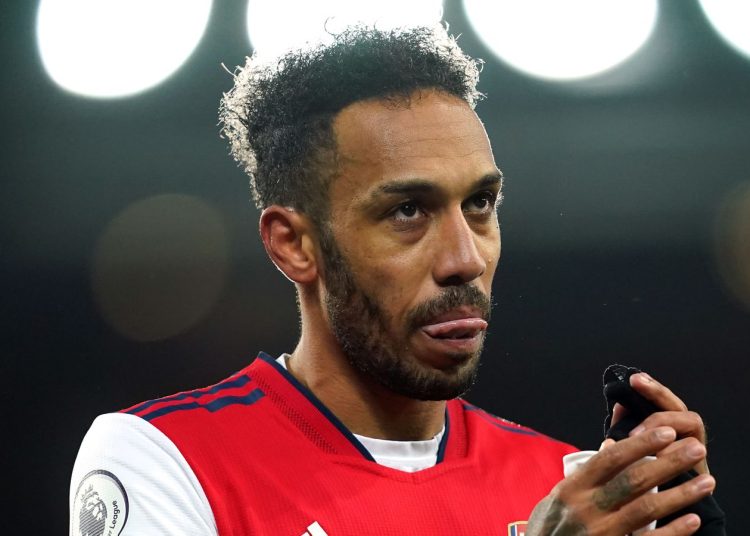 Aubameyang was left out of the squad for Saturday’s match against Southampton, and Arsenal confirmed their decision to remove the forward as captain on Tuesday.

The club also said Aubameyang will not be available for selection against West Ham on Wednesday.

“We expect all our players, particularly our captain, to work to the rules and standards we have all set and agreed,” the club said in a statement.

“We are fully focused on tomorrow’s match.”

Mikel Arteta is due to give a press conference this afternoon, while the Arsenal manager previously said: “I think we have been very consistent that we have certain non-negotiables in the team that we have set ourselves as a club.”

Arteta was tight-lipped on the reasons for Aubameyang’s absence, refusing to comment when asked if the striker had returned late from a trip abroad.

“You’re not going to get anything else from me. Unfortunately it happened,” Arteta said after the 3-0 win over Southampton.

“I explained what happened and the reason he wasn’t involved and that’s where I’m going to stay on it.”