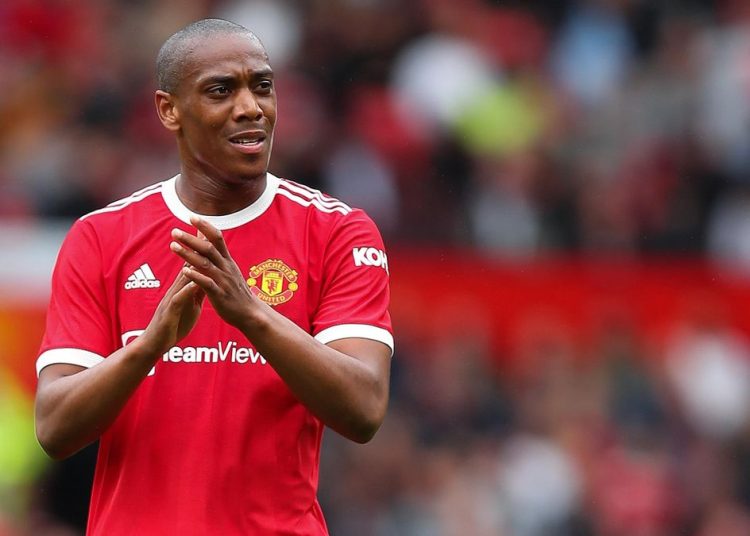 Manchester United interim manager Ralf Rangnick has confirmed Anthony Martial has asked to leave the club in January but no club has registered interest.

Martial held a meeting with Rangnick last week, and he backed up the claims of his agent, Phillippe Lamboley, confirming that he wishes to leave the club.

Rangnick said he is sympathetic to Martial’s situation after struggling for opportunities this season, but added the 26-year-old will only be granted a move if it suits the club.

“We spoke at length and he explained to me he has been at Manchester United now for the last seven years and he feels it is the right time for a change, to go somewhere else,” Rangnick said.

“I think in a way this is understandable. I could follow his thoughts but on the other hand, it’s also important to see the situation of the club.

“We have COVID-19 times, we have three competitions in which we still have high ambitions and want to be as successful as we can be.

United are expecting a quiet January window, although Rangnick will be allowed to strengthen the squad if an opportunity presents itself.