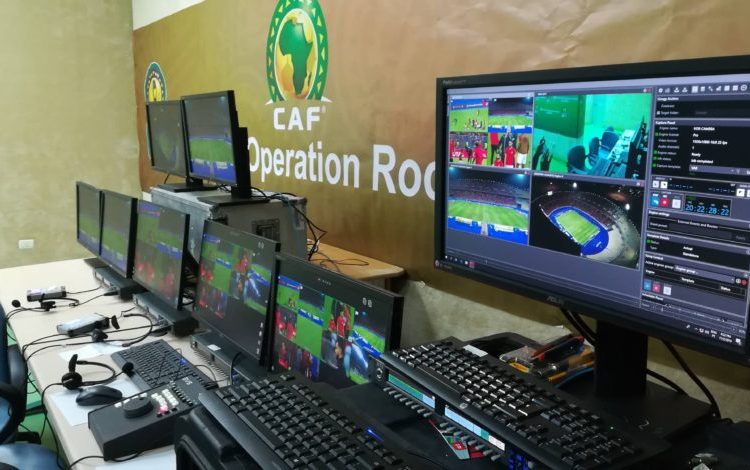 Video Assistant Referee (VAR) will be used throughout the Africa Cup of Nations to be hosted by Cameroon according to multiple reports.

As announced during the CAF extraordinary congress, Video Assistant Referee[VAR] will be used during the AFCON

The 2021 edition of the Africa Cup of Nations tournament will be played from 9 January to 6 February 2022 in six venues in five cities in Cameroon.

The technology, VAR was first introduced during the 2019 edition of the AFCON in Egypt, being used in the knockout stages of the competition to the final.

The 2019 CAF Champions League final between Esperance Tunis and Wydad Athletic Club would have used VAR, but a system failure cut short the plan to experiment it for effective use during the AFCON 2021.

A total of 63 match officials have been selected to officiate at the tournament.

The list is made up of 24 referees, 31 assistant and eight video assistant referees (VAR) from 36 countries.

Also, on the list are two referees drawn from the CONCACAF region, the governing body of North and Central Americas and the Caribbean.