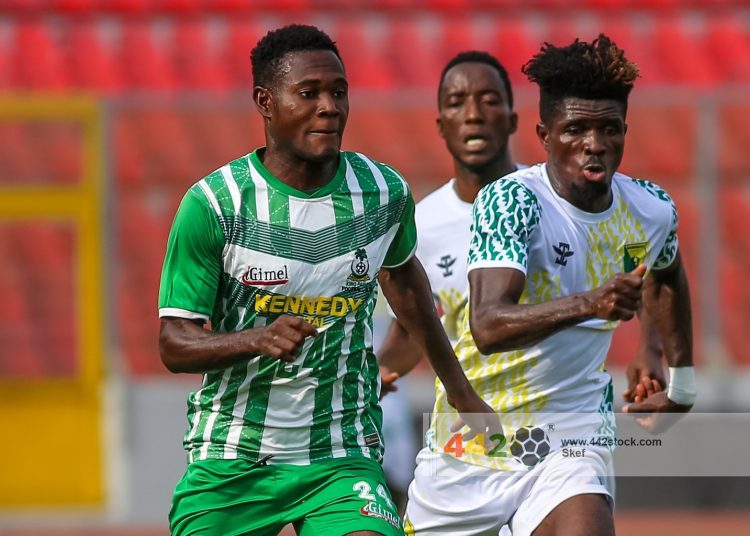 After recording an impressive 6-1 victory over Bechem United at home last season, Hearts of Oak struggled to find the back of the net as they held to a goalless draw, King Faisal returned to winning ways grabbing a 2-1 win over Bibiani Gold Stars.

Samuel Boadu’s men were held to a 0-0 scoreline by Bechem United, highlighting the club’s difficulty to break down their opponents in 2021/2022 Ghana Premier League season.

King Faisal after a defeat to Bechem United in week 10 recorded a 2-1 win over Bibiani Gold Stars with Osman Ibrahim and Zubairu Ibrahim finding the back of the net while Godfred Kyei pulled one back on the gasp of half-time in Kumasi. 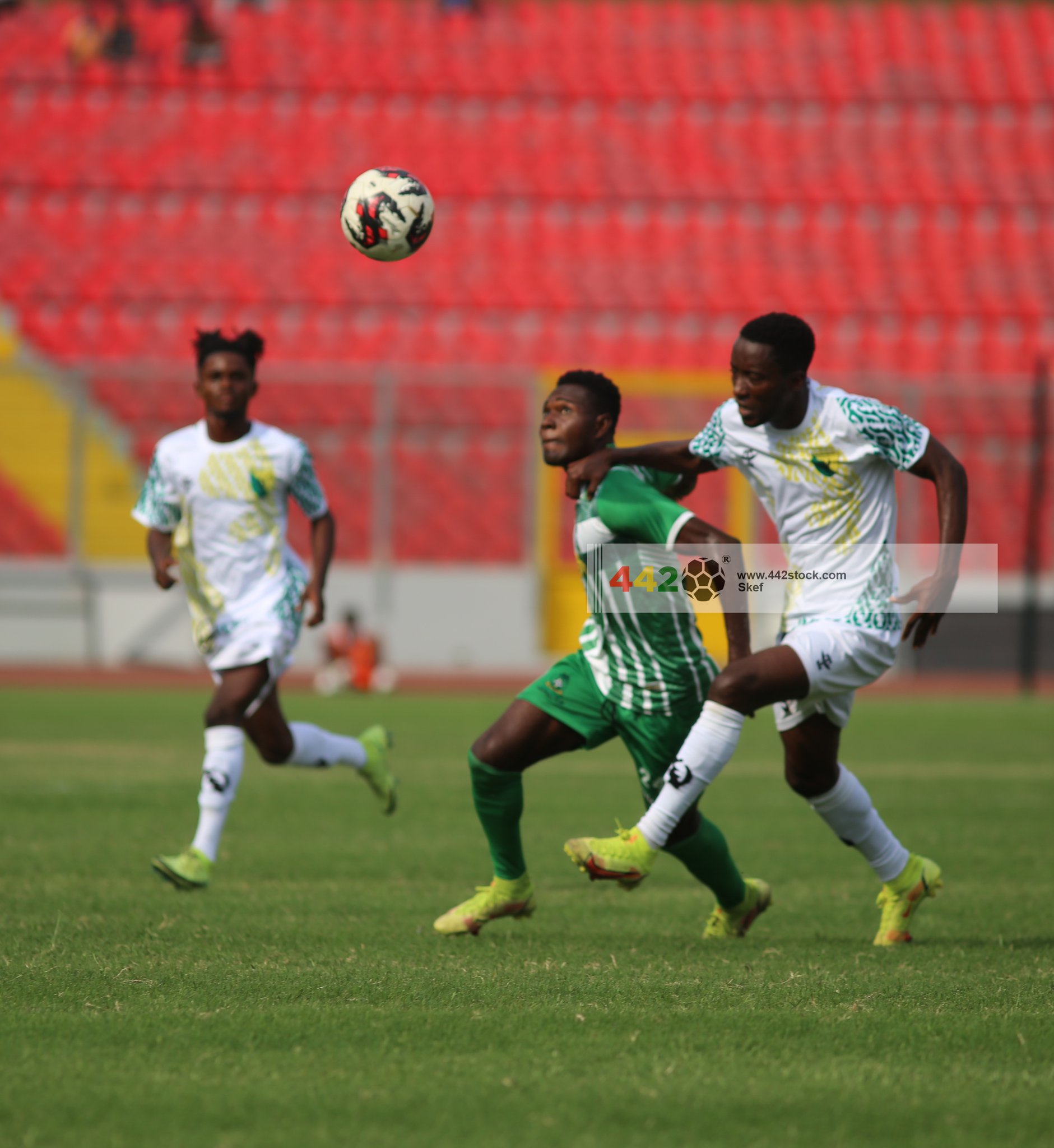 Karela United FC were the biggest winners of the day, recording a 4-2 win over Techiman Eleven Wonders with goals from Samuel Atta Kumi, Richard Berko (2) and Umar Bashiru with Ibrahim Laar scoring for the Techiman-based club.

In a goal feast clash between Real Tamale United and Dreams FC, both sides settled for a 2-2 draw as both sides cancelled out each other perfectly in a keenly contested game.

King Faisal’s win sends them top of Asante Kotoko who have a game in hand while Hearts of Oak move to the 9th spot on the league table.

Relegation-threatened sides, Elmina Sharks and Eleven Wonders occupy the 18th and 19th position on the table with WAFA sitting a point above the relegation zone.