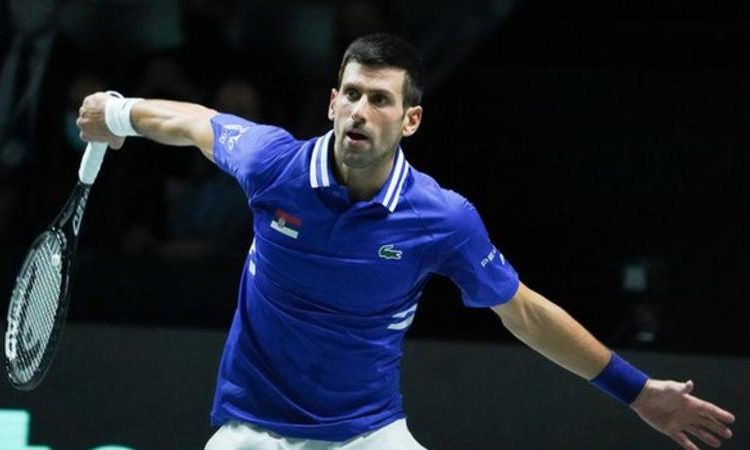 World number one, Novak Djokovic, will defend his Australian Open title later this month after receiving a medical exemption from having a Covid-19 vaccination.

All players and staff at the tournament must be vaccinated or have an exemption granted by an expert independent panel.

Djokovic, a nine-time Australian Open winner, has not spoken publicly about his vaccination status.

The tournament begins in Melbourne on 17 January.

“I’ve spent fantastic quality time with my loved ones over the break and today I’m heading down under with an exemption permission,” the 34-year-old said on Instagram on Tuesday. “Let’s go 2022.

“I am ready to live and breathe tennis in the next few weeks of competition.”

The news was confirmed by tournament organisers Tennis Australia, who said: “Novak Djokovic will compete at the Australian Open and is on his way to Australia.”

Earlier this week, Australian Open chief Craig Tiley said that some unvaccinated players had been granted exemptions to play in the year’s first Grand Slam.

Applications for medical exemptions are being assessed anonymously by two separate panels, with inflammatory cardiac illness or another acute condition listed as valid reasons.

Abdul Fatawu Issahaku: The King of The North