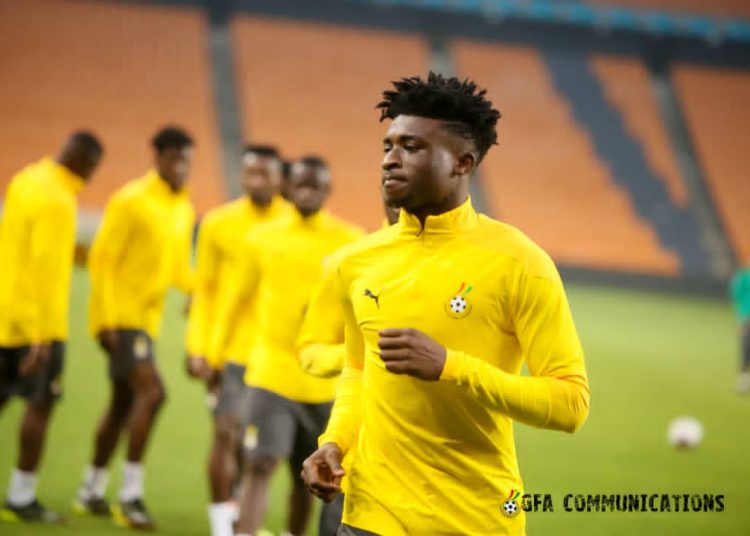 Black Stars Head Coach, Milovan Rajevac, has disclosed that midfielder, Mohammed Kudus, could join the team during the course of the AFCON.

There has been some controversy surrounding the selection of the 21 year old, who has not been in action since November due to injury.

Kudus is currently on a training camp in Portugal with his club side, Ajax Amsterdam, despite being called up for Ghana who play their first game on January 10.

According to Rajevac, the Black Stars medical and technical teams are monitoring the players progress with Ajax, and could summon him at some point during the AFCON.

“As we are all aware, we can register up to 28 players for this competition.

“We all know the quality of Mohammed Kudus, and he is the future of Ghanaian and African football.

”We know how much he can contribute to the team, and we are willing to wait for him to be fit.

”We are monitoring the situation around his injury to see when he’s ready and fit, so he can step in, because it’s a big competition,” he said.

”Kudus has the ability to make the difference, and we had to take this into consideration. We are ready to wait,” he added.

Ghana begin their campaign on January 10 with a crunch game against favourites Morocco.