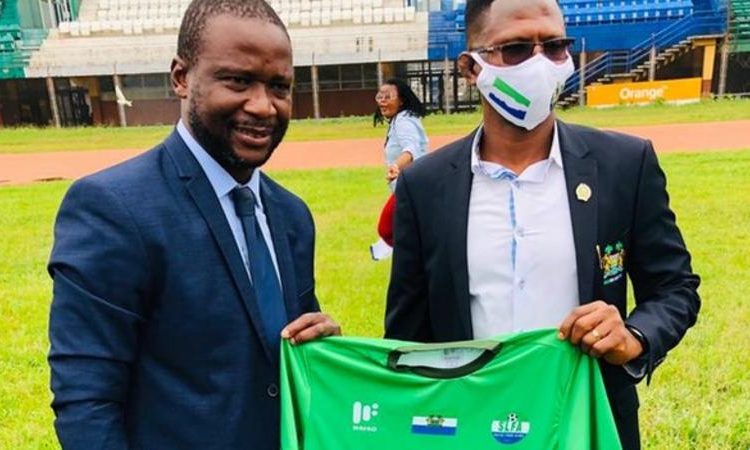 Sierra Leone coach John Keister says he received death threats prior to naming his squad for the Africa Cup of Nations, which begins on Sunday in Cameroon.

The 51-year-old received two threats – regarding the inclusion of certain players – a day before announcing his 28-man squad and reported them to police in the west African country.

“I think it’s very, very sad that it has to come to this,” Manchester-born Keister told BBC Sport Africa.

“Whatever walk of life you are in, nobody deserves that.”

“I don’t think it should get to that point where my life is being threatened because people feel players should be in [the squad] – and if they are not, this is what they are going to do.”

Keister featured for several British clubs, including Walsall and non-league Margate, during his playing career and was capped by Sierra Leone between 1997 and 2003.

He is in his second spell as national coach and has led the Leone Stars, ranked 108th in the world, to the tournament finals for the first time since 1996.

“We have come a long way [so] there’s no reason for [the death threats],” added Keister.

“I’ve got family, I look after these boys and I have a job to do. It gets me angry and for me, where I have come from and my background, I feel there is something I need to do about it.

“Regardless of the job, I need to do something about it.”