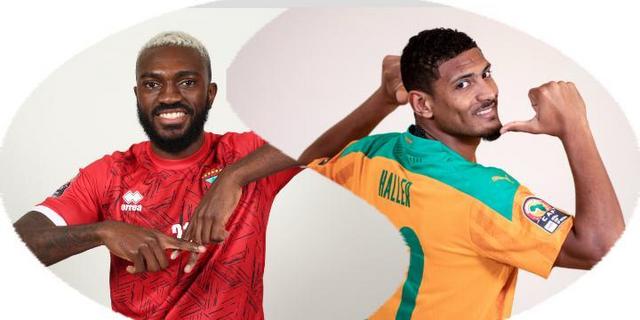 Entering their eight consecutive AFCON tournament, Ivory Coast aims to start the 33rd edition on a high, as they take on Equatorial Guinea at the Japoma Stadium on Wednesday.

Equatorial Guinea, entering their third tournament will hope to match feats in previous two appearances, where they managed to reach the quarter finals in the 2012 edition and sealed fourth place in 2015.

The two teams will no doubt give it their all with opening three points at stake.

The Elephants have a number of talented players who will cause huge damage to Equatorial Guinea and should have enough to seal the victory.

Sebastien Haller has been fantastic for Ajax this season, scoring the most goals in the UEFA Champions League so far and is expected maintain that form for his country.

Ivory Coast on the other hand,  also have Willfried Zaha who has the tendency of getting past this man with ease, a huge problem for the 2015 hosts.

Betway strongly favors Ivory Coast for this match as their odds have been priced at 1.24, with their opponent’s odds been pinned at 17.00. A draw has been priced at 4.90.

The two teams have battled each other on just two occasions with Ivory Coast winning one and recording one draw. The 2015 champions will be expected to possibly thrash their upcoming opponents when they face off.

#AFCON2021: Ghanaians must get used to not being top dog in African football [ARTICLE]

#AFCON2021: Ghanaians must get used to not being top dog in African football [ARTICLE]