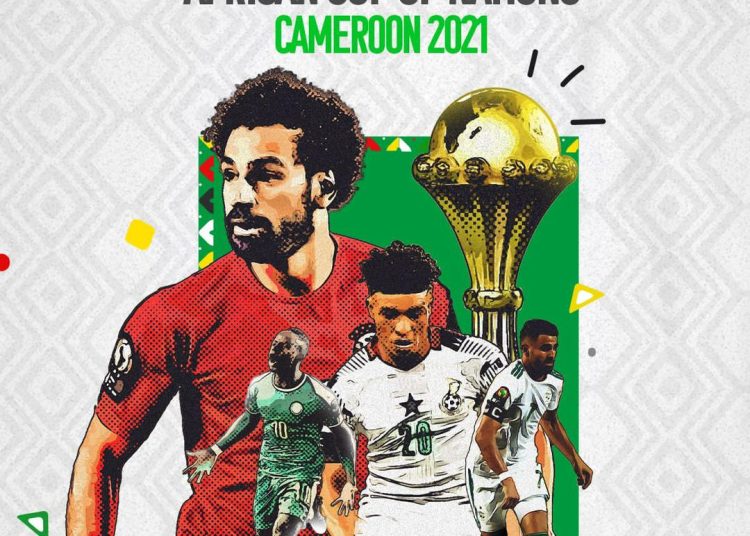 Gambia will definitely want to start their tournament debut on a good note as they take on Mauritania on Wednesday.

Mauritania, who will be making their second consecutive appearance in Africa’s biggest showcase, will hope to score  more goals after managing just one in 2019.

The two teams will be expected to give it their all for not just the three points, but the bragging rights as the competition progresses.

At the moment, there isn’t much difference in quality between the two teams and it is expected that a draw will be recorded.

Mauritania has diversity in terms of goalscoring as no player scored more than once in their six qualification games. It also highlights their need for a deadly finisher.

Gambia has a bit more experience in this stage, but is considered to be a minnow and as such, not expected to dominate opponents. A goalless draw may be a fair reflection of this game.

According to Betway, Mauritania are slight favorites to win the competition, with their odds priced at 2.65 whilst Gambia’s odds have been pinned at 3.00. A draw has been priced at 2.75.

Gambia has been slightly better against their upcoming opponents in the last five games, winning two and losing one. Overall, Gambia won eight and lost five in 20 meetings. They will aim for a win  on Wednesday.