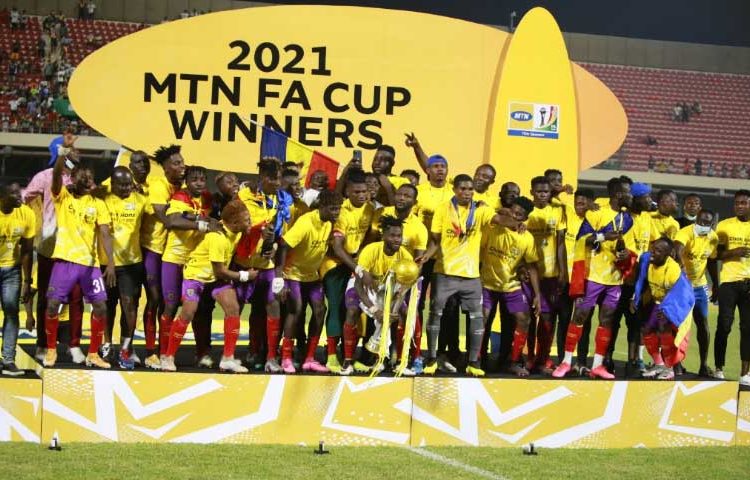 Defending Champions, Accra Hearts of Oak have been drawn against newly promoted Division One side Golden kicks in the round of 32 of the 2021/2022 MTN FA CUP.

The draw, which was held on Tuesday, January 11, sees two all Ghana Premier League pairings as King Faisal have been drawn against Karela United, while Bibiani Gold Stars take on Bechem United.

In other games, Hearts of Lions take on Vision FC, while Nania FC play Dreams FC.

The round also presents  some interesting derbies after Asokwa Deportivo were drawn against Division Two side Kumawuman and Skyy FC set to host Eleven Wise FC.

Find the full draw below: 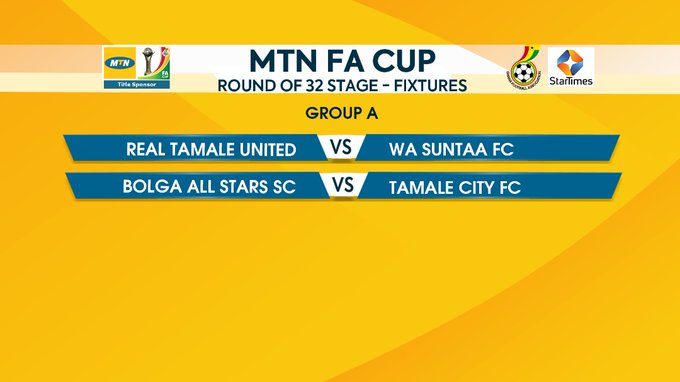 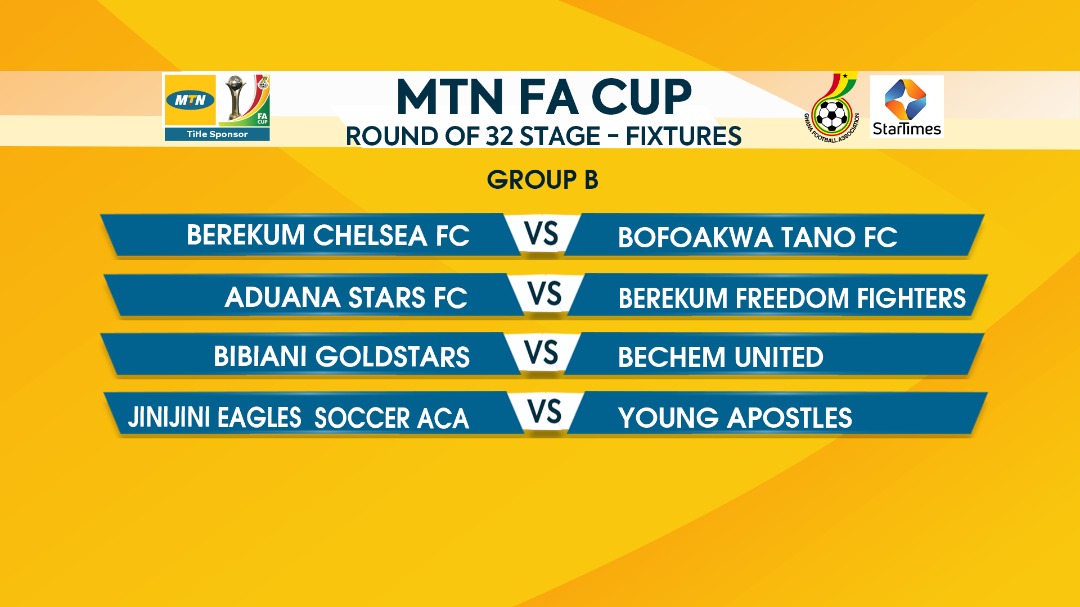 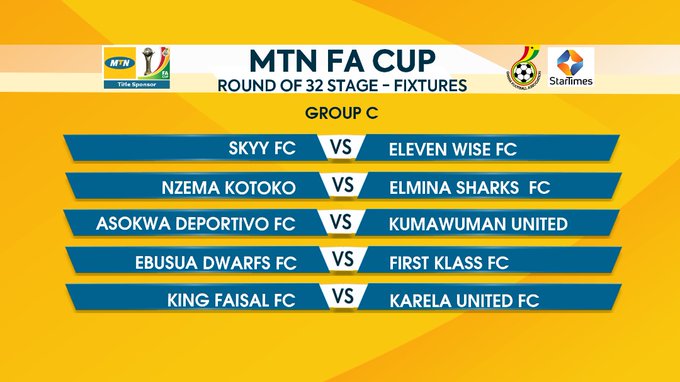 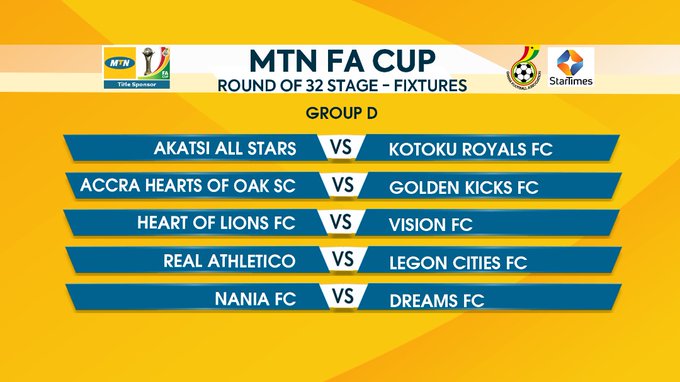