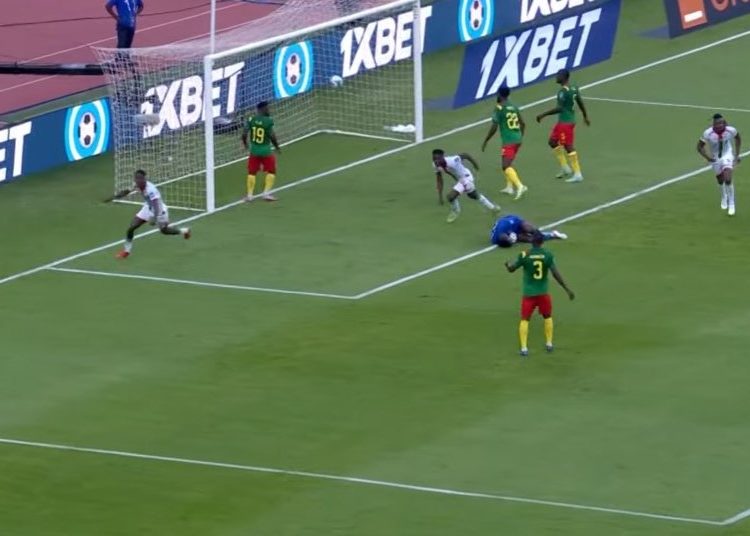 After suffering a 2-1 defeat at the hands of Cameroon, Burkina Faso aims to make amends as they take on Cape Verde on matchday 2 at the Paul Biya Stadium.

Cape Verde clinched a 1-0 victory over Ethiopia and will look to clinch another victory in a potential nail-biting fixture.

With a place in the round of 16 at stake, both teams will be expected to give it their all on Thursday.

Burkina Faso will be disappointed by the result in the previous game as they took an early lead however, there is a shred of hope that a place in the round of 16 will be secured.

Bertrand Traore demonstrated some potential in assisting Sangare but made a huge mistake on the other end to give Cameroon a penalty. Despite that, he will be in the spotlight to create some magic.

Cape Verde started well with their win over Ethiopia and would want to continue with a victory over Burkina Faso. That may however be difficult as their upcoming opponents have a formidable team. The game will likely bring goals but won’t be separated.

Burkina Faso is slight favourites to win this game according to Betway, with their odds priced at 2.55 whilst that of Cape Verde stands at 3.35. A draw has been priced at 2.65.

It has been pretty even between the two teams in their last five meetings with both teams winning two games each. This game should be a decider for the bragging rights.